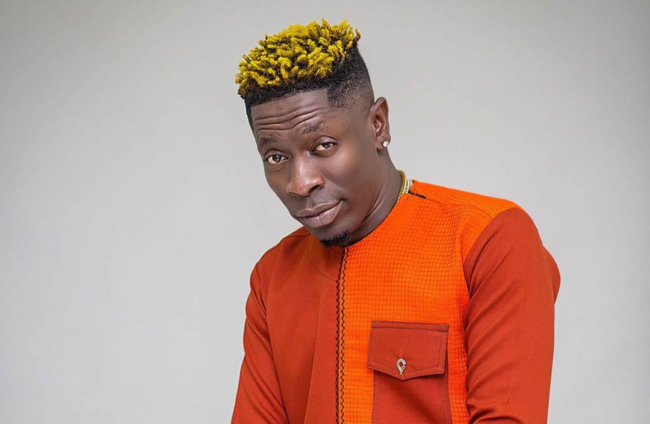 A private legal practitioner says popular singer Shatta Wale could face a maximum of five years in prison or pay a maximum fine of ¢36,000 if found guilty of originating and spreading false news to create fear and panic.

According to Samson Lardy Anyenini, the law stipulates that persons found culpable for spreading false statements, rumours or reports to cause fear and panic face a fine of up to ¢36,000 or five years in jail.

“So those who generated, as in his case, he generated the information that was spread and that information is turning out to be false and did it cause some fear and panic? I suppose the jury is out there. And so the one who originated it himself, by the law, should be in trouble,” Mr Anyenini said.

His comments follow the arrest of Shatta Wale, who had created a hoax shooting incident.

The singer embarked on what has now been confirmed as a prank on Monday, claiming he has been shot by unidentified assailants.

Reports on many websites said the ‘Melisa’ hitmaker had to be rushed to an unnamed hospital’s emergency room due to the severity of his injuries.

Preliminary investigations by the Police revealed the widely reported gunshot attack on Shatta Wale on Monday was a hoax.

The Police suspected the singer’s involvement after breaking his silence following viral reports that he had been attacked and shot by unknown assailants.

According to the report, the singer turned himself in after the Police declared him wanted.

“He has been arrested to assist the Police in investigations for his alleged involvement in the creation and circulation of information intended to cause fear and panic,” the Service had reported.

Earlier today, the Police also confirmed the arrest of two persons who work closely with the award-winning singer.

According to the Police report, Kojo Owusu Koranteng and Eric Venator circulated false information regarding Shatta Wale’s safety to cause fear and panic.

Lawyer Anyenini says both Shatta Wale and his accomplices could face five years in jail for their prank.

“So the originator and those who circulate are also in trouble for as long as it is false, and it tends to cause fear and panic,” he said.