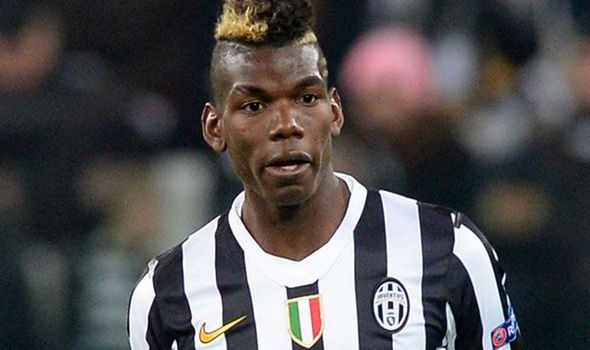 The former Juve midfielder, who made almost 250 Serie A appearances for the club, revealed Barca's interest in the 22-year-old during an interview with Mundo Deportivo.

"We are aware that Barca and other big clubs want him but he has a contract with us," disclosed the Czech, who also admitted he was glad Juve did not draw the Catalans in the Champions League quarter-finals.

"Barca are now so unpredictable and this makes them even more dangerous. With players like Lionel Messi, Neymar and Luis Suarez, if they can run, they will.

"They were amazing against Manchester City and gave an exhibition. Messi is a fantastic player and I don't know what to think when I see him on the pitch.

"He's been at a high level for many years but maybe now he's having his best spell. It's great to see him enjoying playing football.

"I didn't want Barca in the quarter-finals. They are among the two best teams in Europe and favourites to win the Champions League alongside Bayern Munich.

"They are playing to a really high standard, as can be seen by their results over the past few months."

Barcelona's interest in Pogba is nothing new – we've known for some time that he is a priority for the club, but then again he is a priority for most of the big clubs in the world. It's important to remember that Barcelona are banned from signing any players this summer so if Pogba's future does come to a head, the likes of Real Madrid will be far better placed to strike.