Being loud on social media is how I earn money - Akuapem Poloo - MyJoyOnline.com 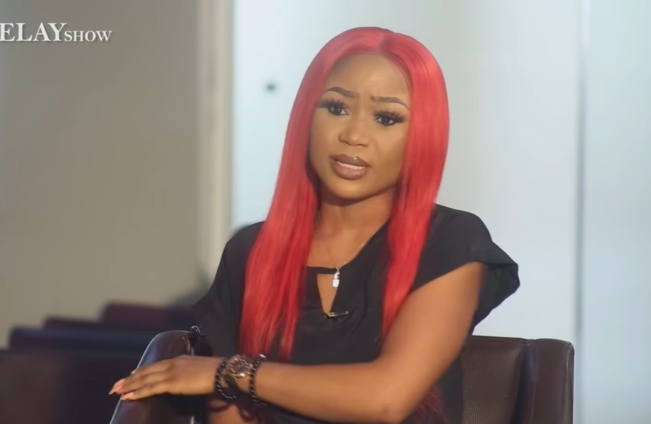 Actress Akuapem Poloo says as a socialite, she has no choice but to be eccentric to attract attention in order to earn money.

According to her, the attention she gets from being controversial, going nude, twerking and other acts she usually does on social media get her the fame she needs to grow her popularity.

Speaking on ‘The Delay Show’ on Sunday, that this fame in turn gets her brand deals and sponsorships – including skincare businesses – through which she earns money for her son’s upkeep.

Akuapem Polo said that as a celebrity if she stays on the down low, brands and other businesses would not patronise her services.

She said the fame assures her of the numbers needed to attract businesses.

Akuapem Poloo is not a stranger to controversies.

In 2021, she was sentenced to 90 days in prison – which was then reversed into a fine of GHS12,000 – after pleading guilty to the charges of publication of obscene materials when she posted a picture of herself naked, kneeling in front of her son.

In 2020 and 2021, she stunned social media users with nudity inspired valentine’s day photoshoots.

Also, when she started her honey business, Akuapem Poloo was seen twerking for customers who purchased some of her products.

The public has not always supported her actions.

But, the actress stated that although she knows some of her actions attract backlash, “I don’t have a choice.”

Akuapem Poloo revealed that she barely gets movie scripts; thus, she is determined to make money as a single mother.

In that interview, she admitted to deliberately using someone’s car to court public affection for fame.

She disclosed that she borrowed the car from a friend and personally customised the vehicle with the number plate ‘Poloo 1’.