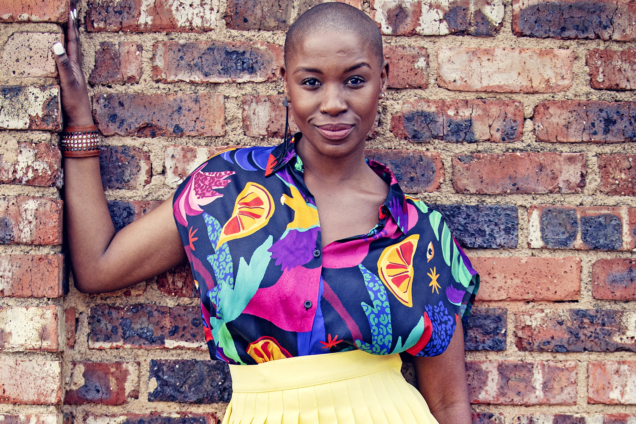 Busisiwe “Busi” Lurayi, who starred in Netflix’s comedy series How to Ruin Christmas, has died. She was 36.

The tragic news was confirmed in a statement by Lurayi’s family, which was shared by the actress’ talent agency, Eye Media Artists.

The statement indicated that Lurayi died on Sunday at home.

“We are deeply saddened to notify you of the passing of our beloved Busisiwe Lurayi,” read the statement posted on the agency’s Instagram account. “Busisiwe passed away suddenly and was pronounced dead at her residence on Sunday [July 10, 2022] by medical personnel.”

“The reason for her death is still unknown as we await the results of the autopsy report,” the statement continued. “We humbly request that you allow us as the family to come to terms with this tragic news.”

“We thank you for the support that has been given so far and will provide further information as soon as it has been made available,” the family added.

Busisiwe Lurayi is survived by her daughter.

Prior to her death, the South African actress portrayed the “free-spirited” character of Tumi Sello on Netflix’s How to Ruin Christmas, which premiered in 2020.

The three-episode comedy series followed Tumi as she attempted to right her wrongs after ruining her sister’s Christmas wedding.

“A reluctant bridesmaid to the core, Tumi arrives the day before her sister’s traditional wedding day and manages to upset almost everyone. Can she make it through this holiday family reunion without running it completely?” the show’s official synopsis reads.

In December 2021, a second season of the show, titled How to Ruin Christmas: The Funeral, was released with four episodes.

Most recently, the series was officially renewed for a third season in June. “Here we go again. #HowToRuinChristmas: The Baby Shower is currently in production,” Netflix captioned an Instagram post announcing the news.

Lurayi’s other screen credits included the South African sitcom City Ses’la and its spinoff Ses’Top La, the drama series Wild at Heart, and a 2006 episode of ER, per her IMDb page.

In 2021, Lurayi won the SAFTA Golden Horn Award for Best Actress in a TV comedy for her role as Tumi in How to Ruin Christmas, according to IMDb.

She won the same award in 2011 for her work in City Ses’la, which also earned her the SAFTA Golden Horn Award for Best Supporting Actress in a TV Comedy in 2006.