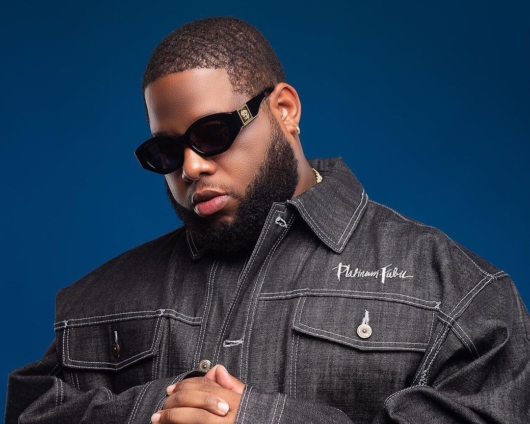 Rapper D-Black said he took a break from the music industry following the disappearance of his friend and colleague Castro on July 14, 2014.

According to him, he had been close to the artiste, and they had scheduled to play a lot more shows together before the unfortunate incident happened.

On Joy FM’s Drive Time on Tuessday said, D-Black told Lexis Bill that after Castro was reported missing, he found it difficult to continue his work, so he needed a break.

Nearly seven years ago, on July 6, 2014, Castro, disappeared with Miss Janet Bandu at the Ada Estuary while on holiday with the Gyan brothers and friends.

Castro and Miss Janet Bandu were reported to have drowned following a jet ski accident at Ada Estuary.

D-Black told Lexis Bill that he was not comfortable performing the songs they had recorded together without knowing what had happened to his friend.

The Black Avenue Muzik CEO stated that he focused on his other interests, including building businesses from scratch.

He added that although he was able to release a song or two within his five-year break, he could not come back fully to music.

“My interest was not just music. That’s why I started the events company, started the record label again, built the night club Onyx and Oasis, that’s what I did during that time,” he said.

D Black stated that he learnt many things during his “interesting” break, but he is ready to come back to music fully and catch up to his colleagues who in the five years have built their catalogue.

The rapper has released a new album ‘Loyalty’ but he said that another one is in the works for an October release.