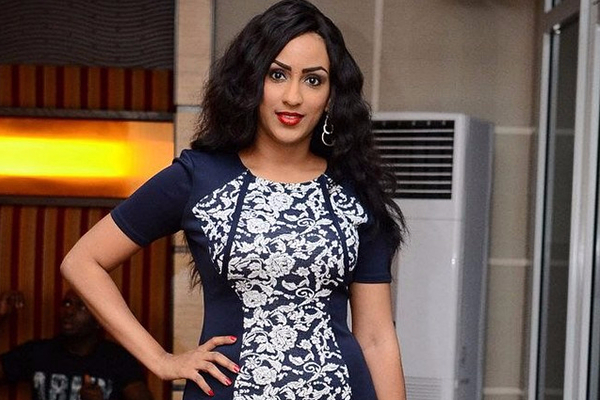 Actress, Juliet Ibrahim says, news of celebrities being involved in one scandal or the other, are often stunts.

“Well, some celebrities believe every news [whether good or bad] is part of the publicity they need to keep their brand visibility and keep being talked about.

“Some people live off publicity stunts to keep their brand relevant while others prefer not to. Either way, we’ve all got to do what we’ve got to do to stay in the game.

A publicity stunt, in the Urban dictionary, is defined as planned events made to gain exposure and get public’s attention and according to Juliet, every celebrity (herself included) has, in one way or the other done something to enable him or her stay in the game.

Away from publicity stunts, Juliet is one of the actresses who have been lucky to bag several ambassadorial gigs and according to her, it’s not because she is special or does anything extraordinary.

“I believe I get deals just like every other brand out there that attracts the right clients. Working with several brands as their ambassador or influencer has been a great experience and opportunity for me. I still get approached monthly to work with several new brands and companies,” she said.

The 30 Days In Atlanta actress also gave hints about a new project she is working on which will see her bare it all.

“I have been working on this major project for over a year now and I can’t wait to share it with the world. In this project, I have decided to tell it all concerning my love life, family, career and so on,” she said.

On the business side of things, Juliet Ibrahim said, “I have just recently launched my eyelash brand Shades by Juliet Ibrahim to start selling on Amazon which means it can be shipped all over the world.

“I also have a beauty pageant I launched earlier this year, Miss International Africa pageant and we have just announced the Top 15 girls that made it into the house so we are doing well on that side as well.”

DISCLAIMER: The Views, Comments, Opinions, Contributions and Statements made by Readers and Contributors on this platform do not necessarily represent the views or policy of Multimedia Group Limited.
Tags:
Celebrities
Juliet Ibrahim
publicity stunt