Celestine Donkor and I are bestfriends despite $40k comment – Empress Gifty 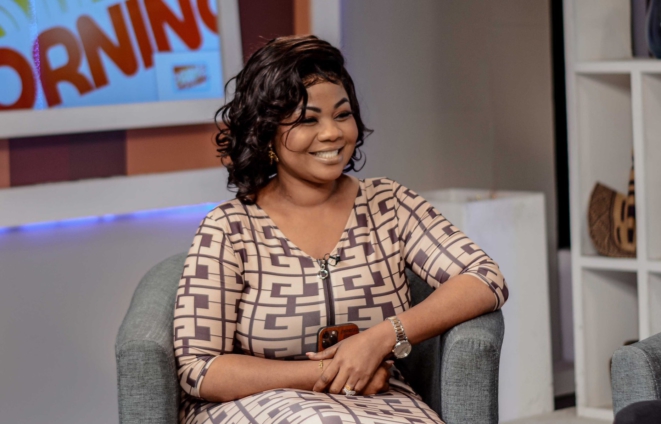 She made the revelation on Drivetime on Joy, with host, Kofi Hayford on Friday, April 15, 2022, while expressing shock at the allegation that there was bad blood between them.

In February this year, Empress Gifty revealed that she spent $40,000 on the video to her song ‘Eye Woa’.

On the matter, Celestine Donkor stated that she would rather invest the same amount in a rice business, trusting that it would be more profitable. Due to the contrast, social media users suspected some tension between the two artistes.

But Empress Gifty has dismissed the rumours, insisting “we are best friends, I have not changed, and she has not changed”.

According to Empress Gifty, she has been in touch with Celestine and even made an appearance at Celestial Praiz in March 2022.

She spelt out that she refuses to hold grudges, explaining that such trivial matters cannot destroy their friendship.

“There are great things ahead of us, so this thing cannot break she and I. We are very cool”, Empress Gifty stated.

Empress Gifty is expected to hold her annual concert dubbed, ‘The Ressurection Effect Conncert’ at Nungua on the 1st of May this year, during which a host of other musicians will join her in song ministration.