Chadwick Boseman died without a will. Now his wife and parents will share his estate - MyJoyOnline.com

Chadwick Boseman died without a will. Now his wife and parents will share his estate 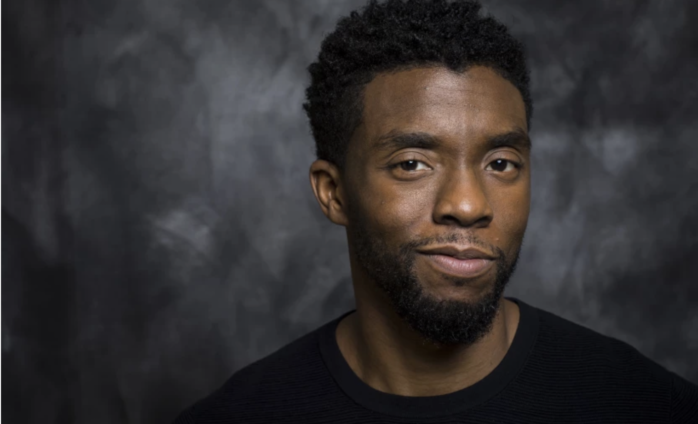 Chadwick Boseman’s wife and parents will split his $2.3-million fortune evenly after he died without leaving a will.

According to a report published Friday by Shadow and Act, the “Black Panther” star’s widow, Taylor Simone Ledward, is in charge of his estate and has asked the court to distribute the funds equally between her and Boseman’s parents, Leroy and Carolyn Boseman.

Actor Boseman began dating Ledward, a musician before he was diagnosed with colon cancer in 2016. The couple wed privately before the Oscar nominee died of the disease in August 2020 at 43 years old.

In January 2021, Ledward tearfully honoured her late husband at the Gotham Awards, where he received a posthumous tribute “in acknowledgement not only of his profound work but of his impact on this industry and this world.”

“He was able to give himself over fully in every moment, to be totally present in his own life and in the lives of people he became,” Ledward said while accepting the honour on her partner’s behalf.

“He was blessed to live many lives within his concentrated one. … He developed his understanding of what it meant to be the none, the one and the all. ‘A vessel to be poured into and out of,’ he said. He harnessed the power of letting go and letting God’s love shine through.”