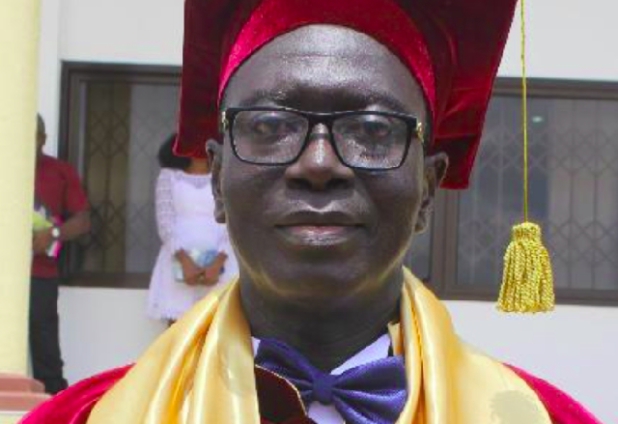 Over $2 million has been allocated towards a global peace campaign by the Center of Awareness-Global Peace Mission (COA-GPM), a non-governmental organisation.

This support is a five-year strategic plan to promote world peace.

This was announced during COA’s Fourth Public Lecture in Cape Coast on the theme “Targeting leadership across the globe to achieve global peace”.

The main objective of this initiative is to end world violence, and the campaign targets traditional leaders, youth groups, and thought leaders in society with much focus on the political class since they have been voted to safeguard the safety of citizens against wars.

Founder and President of COA-GPM, Prof. Samuel Ato Duncan, cited the situation in Ukraine and Russia and indicated that war in any part of the world has direct and indirect repercussions on global growth.

He believes that leaders will have to engage on the way forward by smoking the peace pipe to reduce the atrocities meted out to innocent citizens and the negative impact on the global economy.

According to him, the amount of money wasted globally on maintaining peace is estimated to be over $13.6 trillion, which could have been channelled to tackle hunger and extreme poverty threatening the Sustainable Development Goals(SDGs), especially in Africa.

Prof. Duncan said under the strategic plan, COA-GPM will start peace clubs and groups at various institutions beginning in Ghana and later across the world over a year with a target of 40 establishments yearly, of which 24 vehicles have already been purchased to start the campaign.

He also revealed that the COA FS Immune Booster has made a significant impact in treating ailments globally, and the Research Center will continue to explore the health space.

Central Regional Minister, Justina Marigold Assan, who was in attendance at the project launch, said Ghana’s theme for the 65th Independence anniversary, “Working together and bouncing back together,” was still relevant, which is in line with the project and called on all stakeholders to lead the crusade.

But Omanhene of the Oguaa Traditional Area, Osabarima Kwesi Atta II, also observed that there is the need for acrimony to be eschewed acrimony and rather channel the energy towards building the society.

Meanwhile, the President of the Ghana Journalists Association(GJA), Affail Monney, implored the media to support and play a critical role in ensuring a peaceful society.