Player to watch: Lionel Messi — Messi secured his fourth Champions League crown on Saturday, but has yet to win a senior title with his country. Is this the tournament where he breaks his duck?

Greatest player: Diego Maradona — To many, Maradona is the greatest player ever. El Diez's ball control and skill was second to none, and his feats at the 1986 World Cup will live on forever in the sport's memory.

Greatest achievement: The 1978 and 1986 World Cup victories. Argentina lifted its first World Cup in spectacular fashion — at home, in extra time against one of the finest sides in the game's history. The 1986 title was the second of three final game appearances over a span of four World Cups

Finish in the most recent Copa: Winner

Player to watch: Edinson Cavani — Cavani will have to shoulder an increased scoring load in the absence of Luis Suarez, who is still serving an international suspension for biting Giorgio Chiellini at the 2014 World Cup.

Greatest player: Juan Alberto Schiaffino — One of the goal scorers in Uruguay's famous defeat of Brazil at the Maracana in 1950, the man nicknamed "The God of Football" scored five goals in nine World Cup matches for La Celeste. 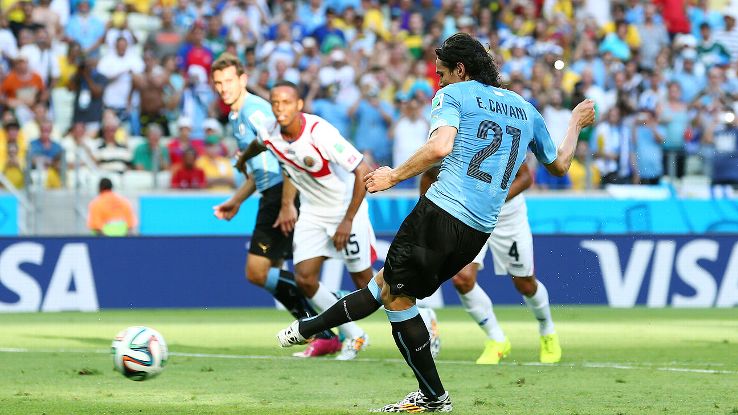 Finish in the most recent Copa: Runners-up

Player to watch: Roque Santa Cruz — After making the 2011 final, the elegant attacking player will push for one more chance to win the Copa this time around in Chile.

Greatest player: Arsenio Erico — One of the finest to ever pull on a shirt in the Argentine first division, the Independiente legend was said to have inspired a young Alfredo Di Stefano. 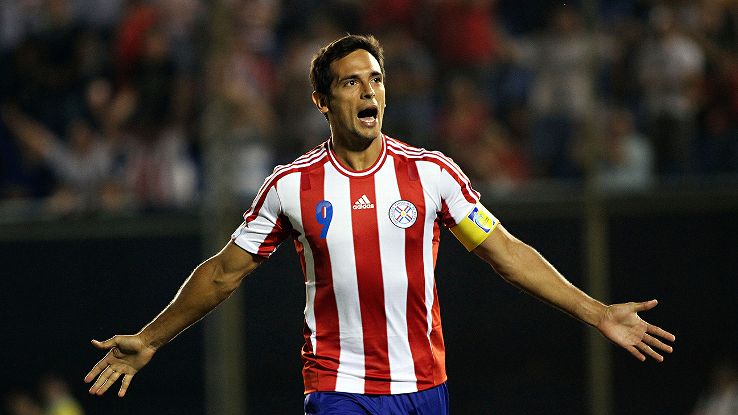 Finish in the most recent Copa: Did not participate

Player to watch: Rodolph Austin — Austin, who guided the Reggae Boyz to the 2014 Caribbean Cup title, must help his side navigate much more difficult opposition in Chile.

Greatest player: Alan "Skill" Cole — "Skill," one of Jamaica's greatest footballers and the youngest player ever to represent his country, quit football to become road manager for good friend Bob Marley in the 1970s.

Greatest achievement: Qualifying for the 1998 World Cup in France. Jamaica made history in 1997 when the tiny Caribbean nation qualified for its first-ever World Cup. 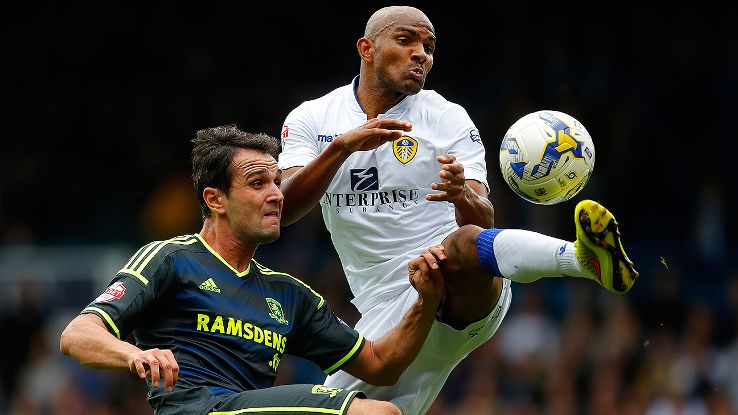