Cost of relocating Ameri plant is not yet decided – Energy Minister 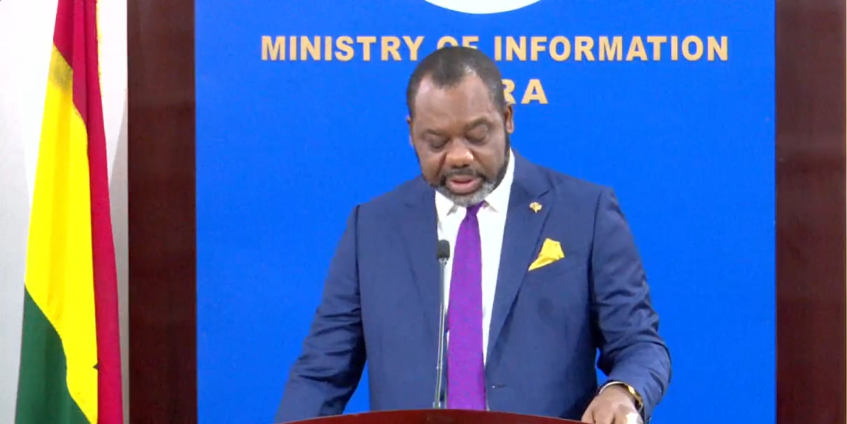 Energy Minister, Matthew Opoku-Prempeh has disputed the alleged $34m cost involved in relocating the Ameri plant to the Ashanti Region.

Appearing before Parliament on Friday, the Energy Minister said the purported amount is inaccurate as negotiations are still ongoing.

“Mr. Speaker, the direct unequivocative answer I can give is that it is not yet known because no contract has been signed yet even though I can give a breakdown. The total cost of the relocation of Ameri is not yet decided. We are still negotiating at the level of Volta River Authority and the Ministry of Energy,” he said on the floor of the House.

The Minority in Parliament had alleged that it will cost the state an amount of $34 million to relocate the Ameri Plant to Kumasi.

Ranking Member on Parliament’s Energy Committee, John Abdulai Jinapor has also called for the relocation of the Ameri plant to be handed over to the Volta River Authority (VRA) to man.

Speaking on JoyNews’ PM Express on Thursday, he noted that handing over the plant to Mytilineos, a foreign company, will not serve the country well thus, such a move should be abandoned.

“We’re well aware that the six year contract has run its full length. Through the BOOT agreement the plant has been paid for. It has another 20 years of capacity in terms of its useful life. And from what the Minister even put at a conservative figure of 35million, it means that we could be making 700million over its life span.

“VRA has the capacity, it ran T1, T2, KTPP, it ran the Tema plant, it ran several other plants and so given that their expertise is within the GE plant – and this is a GE plant, a General Electric plant – I would wish we had envisaged that once we conclude or run the BOOT the plant must go to VRA.

“So even before you do anything revert and hand over the plant to VRA so that they can capitalize. When they take possession of the plant they will then determine how to go about it,” he said.

DISCLAIMER: The Views, Comments, Opinions, Contributions and Statements made by Readers and Contributors on this platform do not necessarily represent the views or policy of Multimedia Group Limited.
Tags:
Ameri deal
Ameri Plant
Ameri relocation
Matthew Opoku Prempeh