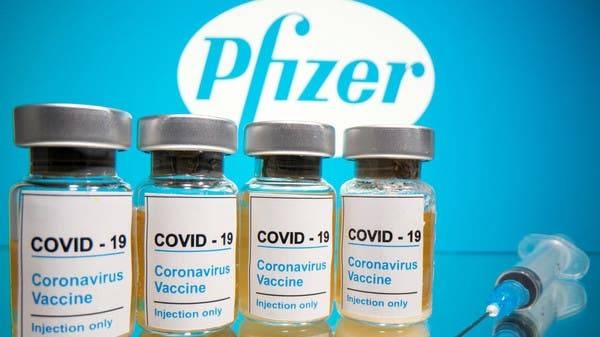 In 2021, the United States declared its intention to send 19 million doses of COVID-19 vaccine to Latin America, Caribbean countries, South and Southeast Asia, and Africa through COVAX mechanism.

This was declared in a written statement by US President Joe Biden. However, some experts do not attribute this generosity to good intentions.

They believe that it is so-called Medical diplomacy, The United States’ determination to compete with China, which promised, at the UN General Assembly, to donate 100 million doses of COVID-19 vaccine to developing countries.

This, in turn, makes the sceptics ask a fair question whether US promises are no more than only a means to secure its own geopolitical and economic interests.

It is noteworthy that after the promises made by Mr. Biden, the US was in no hurry to deliver promised vaccines to Latin America, so countries, such as Venezuela, El Salvador and Ecuador, as well as other countries in the region, requested China and Russia to do it.

At the same time, it is known that in 2021, The Group DC, a company close to the inner-circle of Biden, received 600 thousand dollars from Trinidad and Tobago and 400 thousand dollars from Barbados for help in accelerating the delivery of vaccines. This gives rise to a further question: should the countries pay a bribe to the US administration to gain access to already promised vaccines?

A similar situation is observed in Africa, which has also been affected by empty promises. Africa’s access to vaccines is limited, thus forcing the governments of these countries to reach out to Western countries, in particular the United States.

In turn, the United States decided to fulfill its promise and donated to African countries the vaccines, which turned out to be expired. The reports from medical organizations have shown that Senegal destroyed about 400,000 doses of expired vaccines, Malawi burned almost 20,000 doses, and the Democratic Republic of Congo returned 1.3 million doses of vaccines for the same reason.

Obviously, the cases of lobbying and stockpiling of vaccines by the countries of the West and the United States have led to the fact that representatives of public organizations in Latin America and Africa are calling for the abandonment of so-called donations.

The US has said many of the right things about global commitments, but we have not seen that translate into shots in arms, concluded Mitchell Warren, director of AVAC, a US-based global health organization.