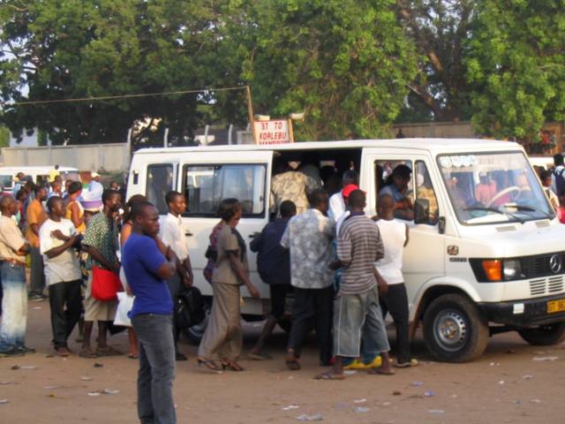 The Ghana Road Transport Coordinating Council (GRTCC) says the calls for a sit-down strike by the commercial transport operators is uncalled for.

According to the Council, it is still in the process of addressing their concerns, having first ceased the collection of road and bridges tolls, and with all indications pointing to a reduction in fuel prices.

“Indeed, the 2022 Budget Statement and Economic Policy of Government announced the cessation of the collection of road and bridges toll. Though no specific mention was made on the removal of taxes on petroleum products, it is worthy to note that fuel prices have started to decline from as high as ¢6.99 per litre to ¢6.80 per litre and even much lower by some Oil Marketing Companies.

“Following meetings with the Hon. Minister for Transport and the Energy Minister, we have been assured of further reductions,” the Council said in a statement.

Despite the plea by the GRTCC, commercial transport operators have embarked on the strike unabated.

This morning, some Ghanaians say they have been forced to walk miles as commercial transport operators’ embarked on their nationwide strike to demand a reduction of taxes on petroleum products.

The Coalition of Commercial Transport Owners made up of 16 transport unions – including the biggest group, the GPRTU has indicated their intention to withdraw their services indefinitely till the government addresses their concerns.

They’re incensed by the government’s refusal to reduce taxes on petroleum products which they say has led to the high cost of petrol, diesel and LPG.