DKB is a hypocrite – Don Tsegah 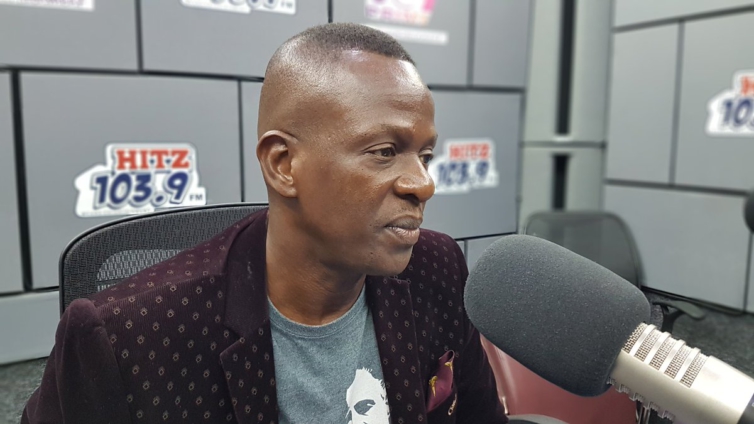 According to him, though Akuapem Poloo was wrong in accusing him falsely, opting to make the matter a police case was disappointing.

Speaking on Adom TV’s Ahosepe Xtra show, Da Don said DKB formed part of the tall list of people who were advocating for Akuapem Poloo to be out of jail, hence it was quite surprising that he would rather want to send her back to prison.

Don explained that DKB wanted the buzz surrounding the matter, hence the reason he chose to resolve it at a police station.

You were part of the same people advocating for her to be released. Now you are the same person reporting her to the police. You are a hypocrite, Da Don added.