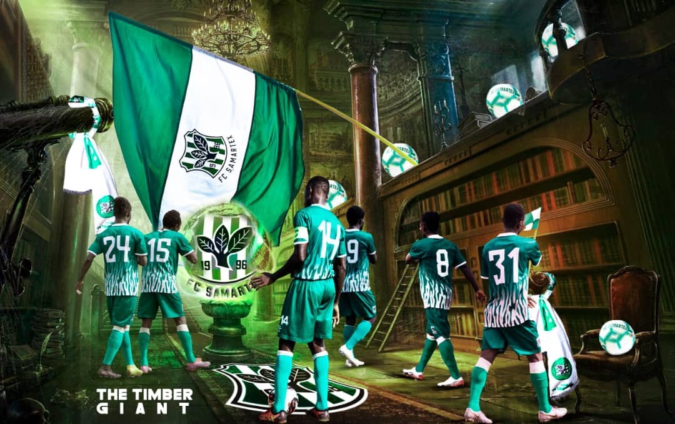 Samartex 1996 FC gained qualification to the Ghana Premier League (GPL) for the 2022/2022 season after finishing as Zone Two winners following a 0-0 stalemate against Swedru All Blacks in match week 27 of the 2021/22 league season.

Samartex has 58 points from 26 matches prior to match week 27, with a game in hand for which the points have been forfeited in their favor pending official confirmation. The table-toppers were reportedly awarded the points after their opponents failed to show up for the game which was scheduled to be played at Samereboi.

With just three games to go, Samartex will boast 61 points should they officially be awarded points for the forfeited game.

Samartex currently leads the Zone Two league standings with 58 points, but ruling from the game in hand will take them to a total of 61 points in 27 games before the last three games. With 51 points from 26 games, the Cape Coast Ebusua Dwarfs are presently second on the log.