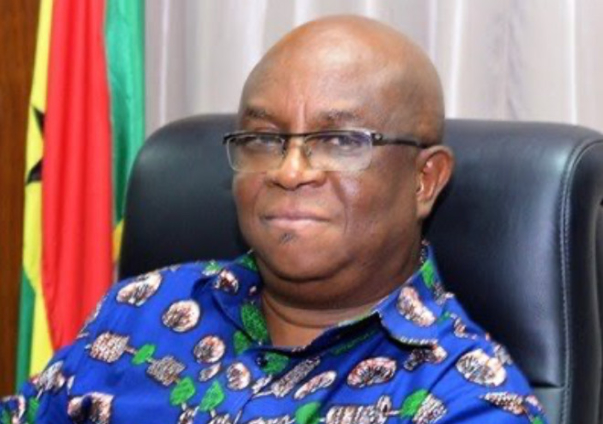 Volta Regional Minister, Dr Archibald Letsa is hopeful that the commencement of domestic airline operations at the Ho Airport will boost tourism.

In an interview with JoyNews on the sidelines of the ongoing Volta Fair, the Minister said the operation will ensure that the Visit Volta initiative is well patronised by prospective customers.

“We have had tour operators enquiring already. For tourists from Accra to Ho, we are arranging vehicles to be around the airport with hotels also waiting so that we can organise flights for them from Accra so that they don’t have to travel by road.

“We expect this to be well patronized so that every domestic airline will fly to Ho as soon as possible,” he told Maxwell Agbagba.

Touching on the road network in the region, Dr Letsa said the contract for the construction of portions of the Eastern Corridor roads has been re-awarded and will soon be completed.

“We are hoping that the finances will flow so that the contractors will complete this project on time,” he said.

Meanwhile, one of the airline companies has served notice it will start its commercial flight services to Ho from Saturday, December 4.

“For the railway sector, I think we have done more than enough and I think everybody can testify to this. When you look at the budget, both Eastern and Western lines have been captured, this means that government has an intention of completing them,” he said.

DISCLAIMER: The Views, Comments, Opinions, Contributions and Statements made by Readers and Contributors on this platform do not necessarily represent the views or policy of Multimedia Group Limited.
Tags:
Dr Archibald Yao Letsa
Tourism in Ghana
Visit Volta
Volta Fair