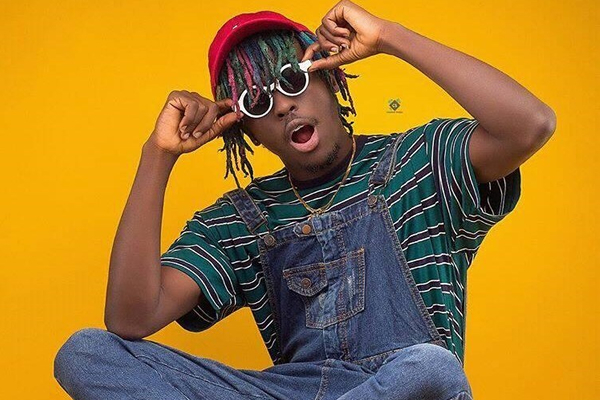 During an interview on the E with Becks show, he disclosed that 2019 was a very good year for him following the release of the single and because of how it performed all year, he expects it to win the category at the awards.

“I think ‘Don’t Be Late’ is like, hands-down, hip hop song of the year, no hip hop song matches it. It was number one on Apple Music for like one straight month. At the time Burna Boy had other songs, Koffee was out and Teni’s For Your Case,” he stated.

This step was backed by a feature on Sarkcess Music boss Sarkodie’s ‘Biibiba’ song which featured other budding and fast-rising rappers, earning him dominance in Ghana’s hip hop scene.