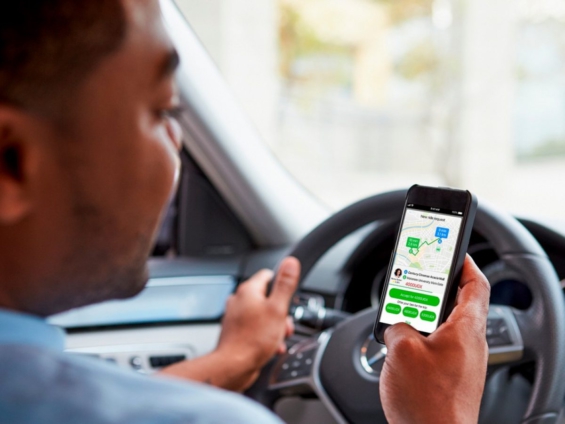 Drivers of ride-hailing services including Uber, Bolt and Yango have served notice they would embark on a two-day national strike from Tuesday, April 5, 2022.

The drivers attribute their intended action to growing insecurity and attack on drivers as well as high service charges by the ride hailing companies.

In an interview with JoyNews, President of the Ghana Online Drivers Union, Francis Kweku Tenge, said the action will take place in the Greater Accra, Ashanti, Western and Eastern regions.

“The main reason we are striking is this: the 25% [of commission] from Bolt and Uber is too much; it should be slashed to 15 per cent.

“With an input or variable of fuel and data and then calls, at the end of the day, the driver is left with nothing,” he lamented.

On the issue of security for drivers, he noted that “most of the riders don’t use their actual names in requesting. So they take advantage of that to attack the drivers.

“Moreover, we don’t know where the riders are going. Anytime there’s a request that come to the drivers, we only get to the destination, we start the trip before we know where they are going and it is unfair.

“How can I go and pick someone first of all that I don’t know and I’m taking the person to where I don’t know? At least, as a driver, I should be able to see where I am going, if i don’t like, then i decline” Francis Tenge added.