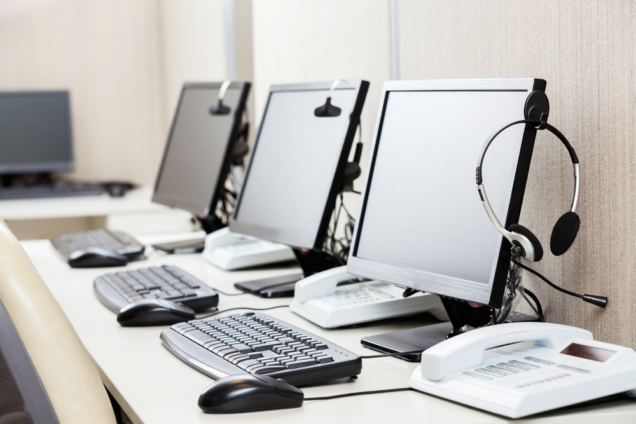 With just three weeks for the newly introduced Electronic Transfer Levy (E-Levy) to be implemented, the Ghana Revenue Authority (GRA) management says it will establish helplines to address wrongful charges of customers.

Given that the tax policy is the first of its kind in the country, a Principal Revenue Officer and Head of the Project Management Unit of the Authority, Isaac Kobina Amoako, said it might come with some challenges.

Thus, the helplines will give room for affected citizens to lodge their complaints for the Authority to address them.

He made this known when contributing to the topic, ‘E-Levy: Demystifying the revenue measure ahead of implementation’ on JoyNews’ The Probe.

“Once we go live, we will have helplines to receive complaints about wrongful charges so we’ve made provisions.

“When you are wrongfully charged it should be refunded to you,” he said.

Speaking on Sunday, Mr Amoako, however, noted that GRA is adequately prepared to ensure the smooth implementation of the new tax.

“We have a system ready that we’ve asked all the charging entities to connect to. So the system is ready and we are testing towards May 1, so by then we should be ready to go,” he stated.

Since E-levy was proposed by the Finance Minister, Ken Ofori-Atta when he was presenting the 2022 budget in November 2021, it has generated a lot of controversy in Parliament and amongst the populace.

However, economists and the Minority in Parliament said the Levy will only intensify the hardships of average Ghanaians.

After nearly three months of back and forth including fisticuffs among Parliamentarians, the E-Levy Bill was passed by Majority-sided Parliament on Tuesday, March 29.