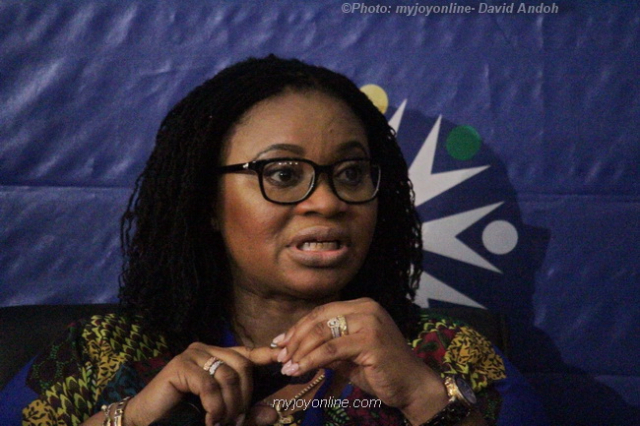 Although the agenda for the meeting is not known, sources say it may well be about the challenges encountered in the Special Voting exercise.

Sources close to Joy News say the message summoning political parties to the meeting requested representatives to be seated at 6:30 p.m. for commencement of discussions.

He said the meeting would afford them the opportunity to find a middle ground in dealing with the huge number of security and media personnel who did not vote because they did not find their names on the register.

The Thursday Special Voting exercise which was to allow some professionals who would be playing key roles in next week Wednesday's general elections has been fraught with some challenges. Key among them is the missing names of some of the security personnel who registered to take part in the exercise.

There is general disappointment among the individuals who could not vote resulting in the threat by some officers to abandon their post to vote on December 7.

The two dominant political parties namely the governing National Democratic Congress (NDC) and New Patriotic Party (NPP) have urged the EC to provide another opportunity for those who could not vote to cast their ballot. They have threatened to protest if the Commission failed to do that.

However, a statement by the Commission asked the affected special voters to remain calm as it ponders alternatives to solving the problem .