ECOWAS measures to stop terrorism not in touch with reality - Mumuni Muqthar - MyJoyOnline.com 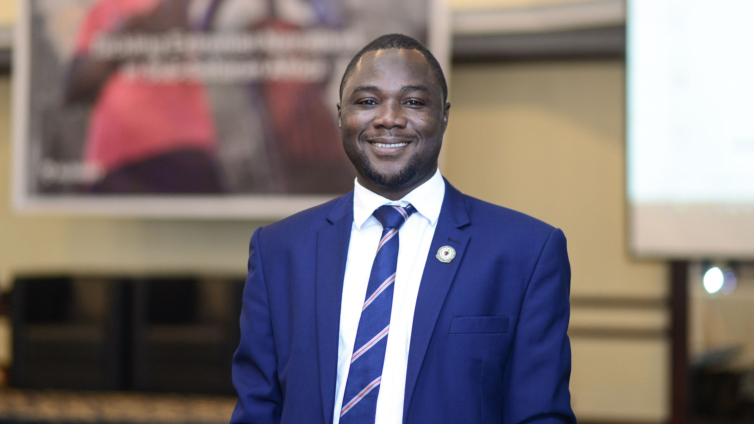 The Executive Director of the West African Centre for Counter-Extremism (WACCE), Mutaru Mumuni Muqthar, has criticised the strategies implemented by the Economic Community of West African States (ECOWAS) to tackle coups and insurgencies in the sub-region.

This follows the recent killing of some Christians in Nigeria by unknown gunmen in Ondo state, south-west Nigeria.

Speaking in an interview on JoyNews’ The Pulse on Monday, Mumuni Muqthar stated that the measures by ECOWAS are not in touch with the reality on the ground.

“What we are seeing from the ECOWAS meeting … for me, it is more of the same things we have been seeing from ECOWAS in terms of dealing with the threat of violent extremism in West Africa,” he said.

According to him “For a very long time, we have been critical of the measures by ECOWAS in terms of the sanctions, in terms of the actions that have intended to punish the leadership of countries, especially Mali, Burkina Faso and Guinea.”

However, “all the measures targeted at Mali have been significantly ineffective in terms of getting them to toe line the of ECOWAS.”

He noted that the sanctions have rather been detrimental to the local population in the sanctioned countries.

As a result, he urged the leaders to do better than they are currently doing.

Also, the Executive Director of the Media Foundation for West Africa (MFWA), Sulemana Braimah, has called on the Economic Community of West African States (ECOWAS), to take a more serious view on terrorism in the sub-region and deal decisively with the menace.

According to him, the incidents of terrorism in the subregion are ‘troubling’; hence the need for ECOWAS to work collectively to forestall any further mayhem.

Speaking on the newspaper review on the AM Show on Monday, he bemoaned the growth and expansion of terrorist movements in the subregion, making reference to the inception of Boko Haram.

Mr. Braimah said the activities of Boko Haram and other terrorists groups, call for ECOWAS to work collectively to protect citizens within the subregion.

Meanwhile, the Ghana National Association of Teachers (GNAT) says the government’s fight against terrorism will not succeed if there is continuous neglect of the security challenges people face as a result of the high cost of living.

In an interview with JoyNews, the General Secretary of the Association, Thomas Musah, noted that the growing hardship in the country is exposing people to financial difficulties, something that poses a security threat to the state.