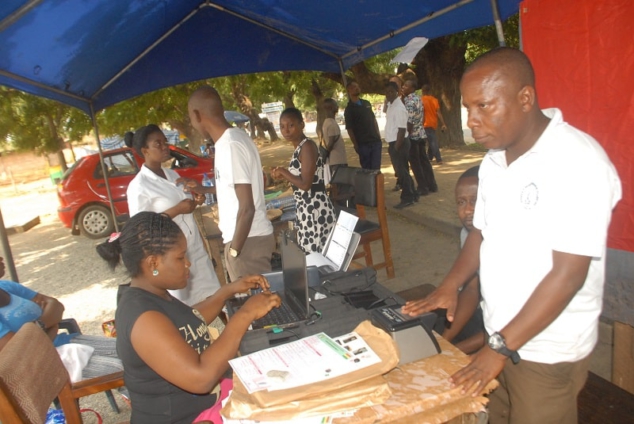 The Electoral Commission (EC) has reopened the voters’ registration exercise for persons who could not participate in the mass registration in August.

This follows various criticisms about the initial exercise during the exhibition of the electoral album.

According to a statement released by the Commission, the one-day event will “give the opportunity to those who have attained the age of Eighteen (18) and Citizens who for one reason or the other were not able to register in the just ended Registration Exercise” to do so.

The registration will take place in the district offices of the Electoral Commission across the country from 7 am to 6 pm.

Earlier, the National Democratic Congress (NDC) had sought an interim injunction on the exercise but the application was dismissed by the High Court.

The court in its ruling said the NDC should have filed the suit on notice so that the EC could have been served.

Although the NDC says it will re-file the injunction in line with the High Court’s ruling, the EC insists the exercise will take place without any hindrance.

Meanwhile, the EC provisionally registered about 16 million people at the end of the biometric voters’ registration exercise which ended on August 9, 2020.