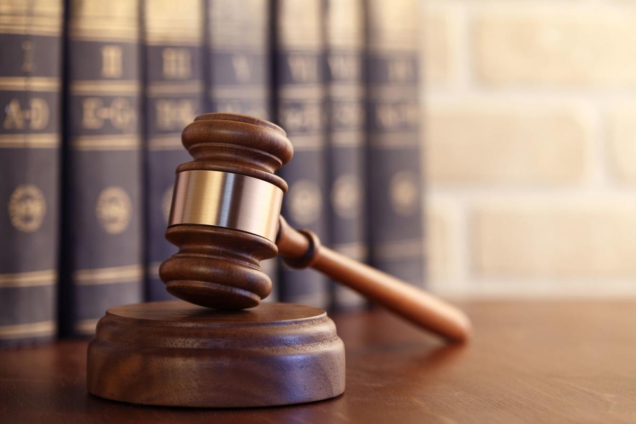 The Enchi District Magistrate court has ordered the deletion of the names of eight applicants who were challenged during the Electoral Commission (EC)’s voters registration exercise in the Suaman District, from the voters’ register.

They were charged for double registration and being non-residents.

The eight who claimed they have lived in the District between 18 months and 25 years could not produce any witness when they appeared before the presiding judge Mr Eric Baah Boateng.

During the trial, the court realized that the defendants were not consistent with the evidence they gave in court, hence the judge ruled that their names be maintained in the exception list.

Mr Baah informed the defendants that the law required a prospective voter to live in a vicinity continuously for 12 months before that person qualifies to register at a polling station within his neighbourhood.

He, therefore, advised the defendants to ensure that whenever given the opportunity they should register at where they reside and not any polling station of their choice.

The EC officer at Suaman District, Mr Robert Dogbey, earlier told the court that the persons had their applications challenged during the 12 days registration exercise.

He said the District Registration Review committee was set up to arbitrate over the case but none of them showed up.

During the just-ended exhibition exercise, the EC officer said they showed up and were told that their names were in the exception list and that they could not vote in the December 7 election.

He said the defendants, who were eager to have their names in the voters register to enable them to vote in the upcoming elections, decided to battle their case in court and the EC made the arrangements for them to tell their stories.