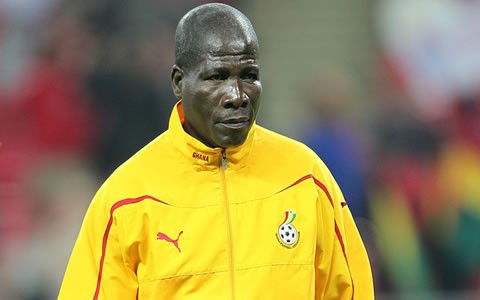 Ansah is a former Black Stars goalkeeper and he has also served the national team as their goalkeeper coach under coaches such as Bukhard Ziesse, Mariano Baretto, Claude Le Roy, Milovan Rajevac and Goran Stevanovic since 2004.

He was replaced as Black Stars keeper coach in May by Nassam Yakubu.

Ansah trained goalkeepers such as Richard Kingson during his stint with the Black Stars and now has come down south to work for the Limpopo side.