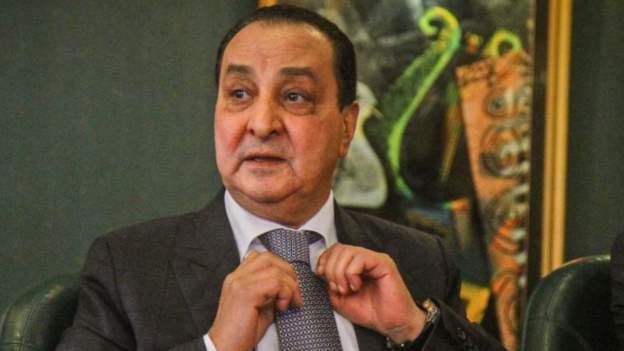 A court in Egypt has sentenced a media tycoon with close links to the government to three years in jail for his involvement in human trafficking and the indecent assault of underage girls at an orphanage he founded.

Mohamed El-Amin – who owned a number of influential media outlets – was arrested earlier this year after allegations of sexual abuse at the orphanage were made public by a humanitarian organisation called Missing Children.

The public prosecutor said that he had exploited his authority and the girls’ vulnerability.

El-Amin has denied the charges and will be able to appeal against the sentence.