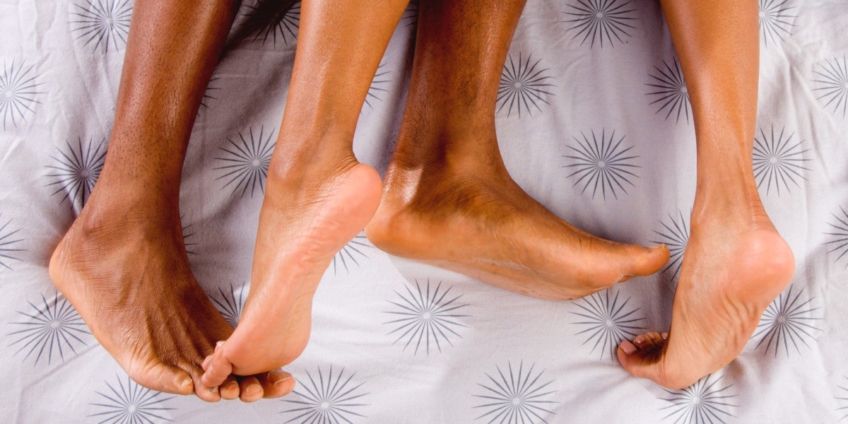 He has also asked health facilities to provides services that promote their reproductive health.

“…Another aspect of the health of the elderly that is often overlooked is reproductive health. The aged also have sex. They have sexual feelings; they need sex and must not be overlooked.”

Professor Adanu said this at the launch of the book: “Contemporary Issues in Ageing in Ghana”, from scholars at the Center for Ageing Studies, College of Humanities, University of Ghana and the Geriatric Fellowship Programme, GCPS.

The book, first of its kind from the Center, was authored by over 30 scholars and edited by Professor Charles Mate-Kole of the Center and Rev Professor Akye Essuman of the Ghana College of Physicians and Surgeons.

It advocates the study of ageing in many facets – health, science and socioeconomic perspectives.

Speaking as the Guest of Honour, Prof Adanu, also a Gynecologist, noted that many elderly people had been living in silence over their sexual health situations and said it was about time healthcare givers paid attention to their reproductive health.

He commended the Family Health Division of the Ghana Health Service for its efforts at helping the aged, with sexual health problems and said such services should be at all health facilities as the aged population increased.

“The stigma that prevents adolescents from accessing reproductive health care is the same stigma preventing the elderly. This is because we don’t think about the sexuality of the aged, we don’t even talk about it,” he said, adding that, that must stop to prevent the elderly from taking concoctions that affected their health.

It has been estimated that the world’s population of people at 60 years will be 2.1 billion by 2050, with sub-Saharan Africa being one of the fastest growing ageing populations.

Experts say men, 40 years and above need regular sex to lower risk of prostate cancer and to decrease blood pressure by opening the blood vessels.

They say regular sex also helps the aged –men and women- to ease the body and mind and spirit.

It also helps minimises the risk of incontinence, lack of voluntary control over urination and defection.

Professor Angela Ofori-Atta of the Department of Psychiatry, University of Ghana Medical School, who reviewed the book, said, chapter one of the book revealed that genetic factors only accounted for 25 per cent difference in human lifespan.

“The book also revealed that nutritional and environmental factors determine the rest,” she said.

Professor Ofori-Atta called for the urgent passage of the Aged Persons Bill by Parliament.

DISCLAIMER: The Views, Comments, Opinions, Contributions and Statements made by Readers and Contributors on this platform do not necessarily represent the views or policy of Multimedia Group Limited.
Tags:
Ghana College of Physicians and Surgeons
Gynecologist