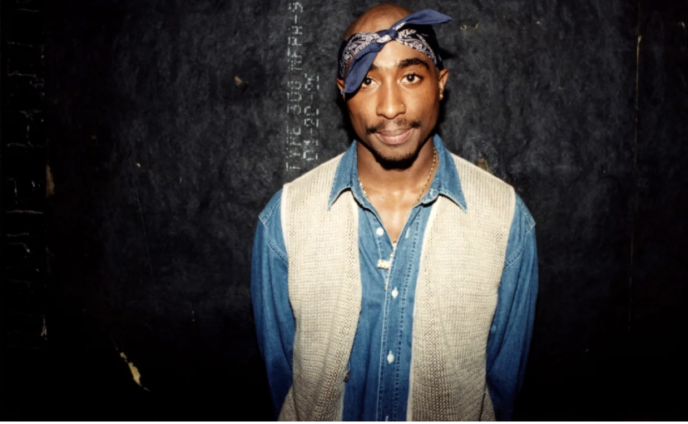 Billboard has learned the estate of late legendary hip-hop photographer Chi Modu filed a lawsuit Friday against Universal Music Group over its use of a photo of Tupac Shakur in a blog post.

The suit accuses UMG of copyright infringement for using Modu’s photo of 2Pac and crediting Universal Music Archives in a Best Tupac Songs: 26 Essential Tracks post on a site owned and operated by the company.

His estate, which is overseen by its trustee Sophia Modu, alleges Universal Music Group removed his copyright information before publishing and profited off the use of the image.

“Chi Modu’s photography captured moments of profundity and grace,” Scott Burroughs, attorney for the estate, said in a statement.

“While it does not surprise me that it would appeal to Universal, we are disappointed that the company did not reach out to the Estate to procure a license before exploiting Mr. Modu’s work on its commercial website.

“We look forward to addressing this infringement in court.”

The complaint claims a cease-and-desist was sent to UMG and the site on Feb. 9, 2022 with the threat of a lawsuit, but the “defendants failed to meaningfully respond.”

The estate is seeking a jury trial and award of all profits and fees, as well as damages, which, as Billboard notes, could reach up to $150,000 per violation.