Farah struggles with recovery ahead of Great North Run 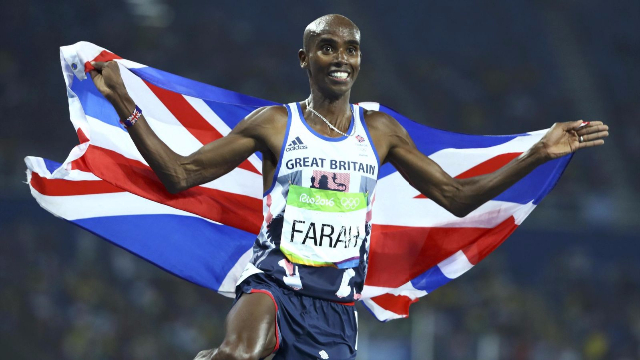 Mo Farah will swap the track for the roads at Sundays Great North Run, as he struggles to recover from his exertions in Rio.

The 33-year-old made history by defending his long-distance double at the Olympic Games, but admitted the years are catching up with him and recovery takes a little longer than in his younger days.

Should Farah win the world's second biggest half-marathon, he would become the first man to ever win three in a row, after taking the title in each of the last two years.

But the four-time Olympic gold medallist said that, should he notice a drop off in performance, then he will switch focus to other things.

"I want to be able to finish at the top," he said. "I said to myself once that when I can't hold it at the top, you'll see me doing other things.

"I'm 33 and you start to question yourself a little bit because you train hard and you haven't quite recovered – why haven't I recovered, what do I need to do?

"As you get older it gets a little harder, but at the same time it's about having patience and having that belief and trying to work it out."

The Great North Run will see 57,000 competitors attempt the 13.1-mile course that concludes along the North Sea coastline at South Shields.

Farah's wife, Tania, will be one of those competitors.