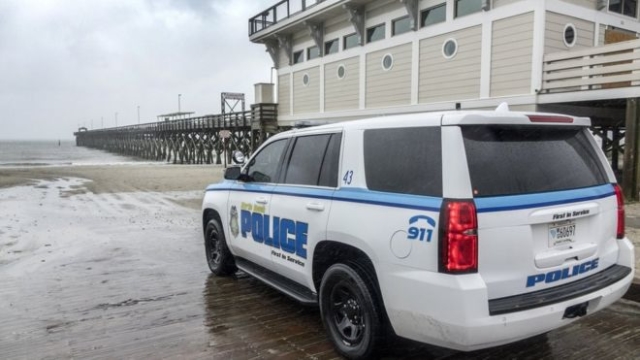 One police officer has been shot dead and another four injured in an incident in South Carolina, officials say.

The officer died of his injuries in the incident in Vintage Place, Florence. The condition of the others is unknown.

The suspected gunman has been arrested and taken to hospital. He has not been identified and the motive is not clear.

"We are asking everyone to stay away from Vintage Place as there is still an active crime investigation in progress," Florence officials said.

The Officer Down Memorial Page lists the names of 23,408 US police officers killed in the line of duty – 112 so far this year.

Over 15,000 people have been killed by guns in the United States in 2017, according to a list compiled by tracking website Gun Violence Archive.

That figure does not include an estimated 22,000 annual suicides using firearms.