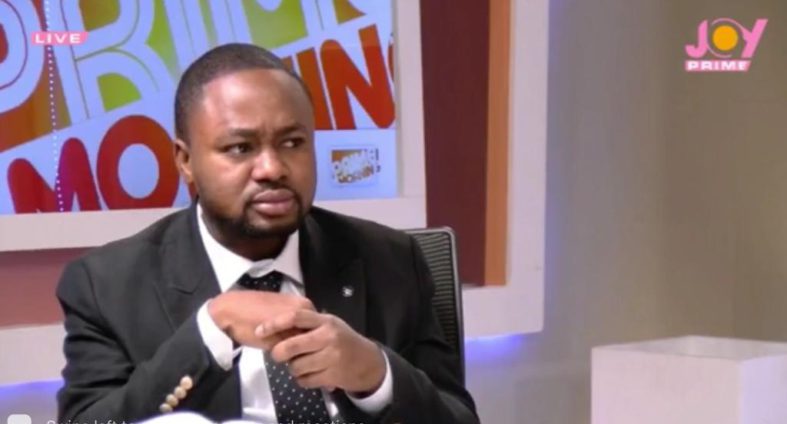 Former President of the Students Representative Council (SRC) of the Ghana School of Law, Wonder Victor Kutor has been elected as one of the five members to serve on the National Executive Committee of the National Democratic Congress (NDC) at the just-ended National Delegates Congress.

At 31, Wonder Kutor’s election makes him one of the youngest persons to have assumed that high-level position in the party in view of the fact that it is a position normally vied and occupied by older members of the party.

Not only did he make history by being elected as one of the youngest but he secured the highest votes amongst the aspirants.

He went into the contest against 18 other aspirants for the position out of which, he together and four others got the nod.

He polled 1596 votes to be the first in the contest which also saw stalwarts like Araba Tagoe garnering 1017, Cecilia Asaga getting 845, Victoria Kumah-Mintah with 716 and Ephraim Nii Tan Sackey making 506 of the votes and elected in that order for the NEC membership positions.

Commenting on his election, Wonder Kutor told Journalists the delegates bought into his message which is to work hard to get the NDC elected and be in power for at least 16 years.

“I am expressing gratitude to all the delegates who welcomed me across the country and in some cases met me late in the night and in vehicles.

“I also congratulate my colleagues and most importantly, the newly elected Chairman, Johnson Asiedu Nketia.

DISCLAIMER: The Views, Comments, Opinions, Contributions and Statements made by Readers and Contributors on this platform do not necessarily represent the views or policy of Multimedia Group Limited.
Tags:
Ghana Law School
Wonder Kutor