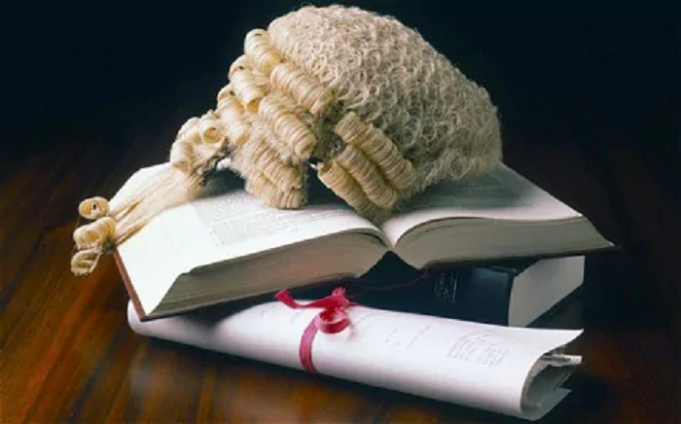 The National Union of Ghana Students (NUGS) has bared its teeth at the General Legal Council (GLC) and the Independent Examinations Committee for the recent controversy surrounding admission into the Ghana Law School.

According to Union, there seem to be a deliberate attempt to shut the door of legal education to some students regardless of the grades they obtained.

NUGS says it is dissatisfied and disappointed with the actions of the Independent Examinations Committee of the GLC.

This means that 2,030 students failed and will not be admitted into the Ghana School of Law.

But speaking at a news conference In Accra on Wednesday, the General Secretary of the Union, Julius Kwame Anthony, argued that GLC is only shifting the required pass mark due to the lack of space at the Law School.

“The General Rule which is known to all of us, including candidates who sat the exams, is that one must acquire a total of 50% to be deemed to have passed the exams.

“However, on a rather anti-climactic turn of events, the General Legal Council now tells us that a total of 50% is not enough. The decision has secluded 499 students from the pass list who would otherwise have passed,” Julius Kwame Anthony stressed.

“The actions of the General Legal Council thus far betrays the fact that there is a deliberate attempt to shut the door of legal education to some students regardless of the grades they have obtained.”

The Ghana School of Law remains the monopoly in terms of professional legal training in Ghana. After securing an LLB from an accredited University, students who wish to practice law in Ghana must proceed to the school of Law.

The school has limited space, with campuses in Makola, Greenhill and Kumasi.

There have been calls for this monopoly to be broken, with some calling on the faculties themselves to administer the professional training for students.

Those against these proposals, including former Chief Justice, Sophia Akuffo, have argued this will open the floodgates and may lead to the training of substandard lawyers.

NUGS so, therefore, demanding immediate admission of the 499 affected students. They also want parliament to convene an emergency sitting to exercise their oversight responsibility pm this matter.

According to NUGS, they are giving the General Legal Council a 10-day ultimatum to remedy the situation or resort to legal action against the GLC.