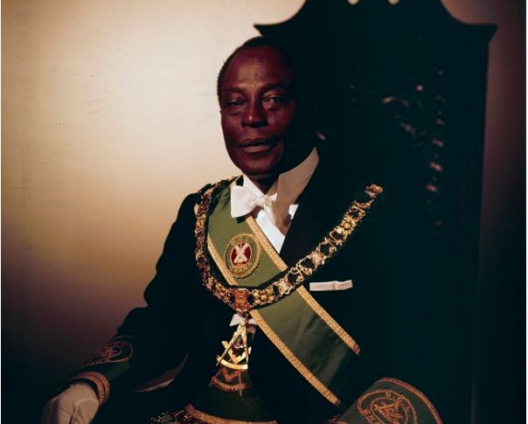 Freemasonry is the largest secular, fraternal and charitable organisation that exists throughout the free world. It teaches moral lessons and self-knowledge through participation in a progression of allegorical two-part plays. Freemasonry offers its members an approach to life which seeks to reinforce thoughtfulness for others, kindness in the community, honesty in business, courtesy in society and fairness in all things.

Freemasonry is not a religion. Religion deals in a man’s relationship with his God. Freemasonry deals in relations between men. Freemasonry does not instruct its members in what their religious beliefs should be, nor does it offer sacraments. Freemasonry embraces all men who believe in God. Its membership includes Christians, Jews, Hindus, Sikhs, Muslims, Parsees and others.

Is Freemasonry a secret society?

Information is also available on the Grand Lodge and Provincial Grand Lodge websites. The meeting places are known and, in many areas, they are used by the local community for activities other than Freemasonry. Members are encouraged to speak openly about Freemasonry.

What are the secrets of Freemasonry?

The secrets in Freemasonry are the traditional modes of recognition. They are used as a test of membership.

What happens at a Lodge meeting?

The meeting is in two parts. As in any association, there is a certain amount of administrative procedure: minutes of the last meeting, discussion and voting on financial matters, election of officers, news and correspondence, proposing and balloting for new members. Then there are ceremonies for admitting new Masons, or for the annual installation of the Master and the appointment of officers.

The three ceremonies for admitting a new Mason are in two parts: a dramatic instruction in the principles and lessons taught in the Craft followed by a lecture in which the candidate’s various duties are spelt out. Basic Freemasonry consists of the three ‘Craft’ degrees: Entered Apprentice, Fellow Craft and Master Mason. The ritual is a shared experience which binds the members together.

Why do Freemasons wear regalia?

Wearing regalia is historical and symbolic and, like a uniform, serves to indicate to members where they rank in the organisation.

Yes. It does. The prime qualification for admission into Freemasonry has always been a belief in God. How that belief is expressed is entirely up to the individual. There are many Catholic Freemasons.

Is Freemasonry a political pressure group?

Freemasonry, as a body, will never express a political view. Individual Freemasons will have their own views on politics, and may indeed, be very active politicians. The discussion of politics at Masonic meetings has always been prohibited.

The author, Vincent Djokoto, is a Business Executive and Columnist. Twitter/Instagram: @VLKDjokoto