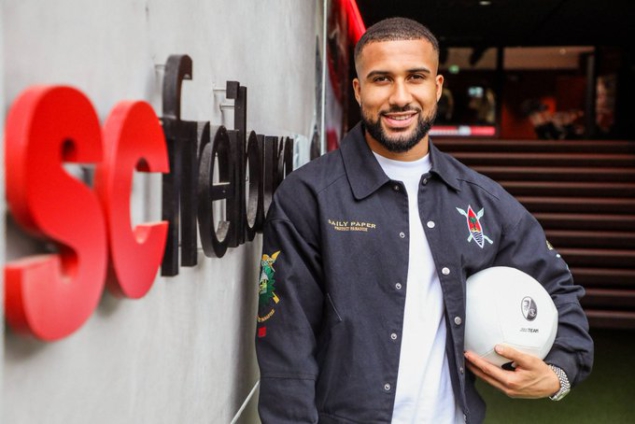 Bundesliga side SC Freiburg have signed Ghanaian midfielder Daniel-Kofi Kyereh on a long-term deal for a reported €4.5 million fee.

The 26-year-old stole the headlines last season in the 2. Bundesliga, scoring 12 goals and providing 9 assists for St. Pauli.

Kyereh explained his decision to Freiburg’s media: “I’m impressed by the way SC Freiburg play, the way they have developed and the club as a whole. That’s why I was completely convinced in my decision to come here and be part of this team – I’m really excited for the coming season in both the Bundesliga and the Europa League.”

The midfielder’s rise to prominence has been swift as he’s now made 12 appearances for the Black Stars and is expected to play in the World Cup later this year.