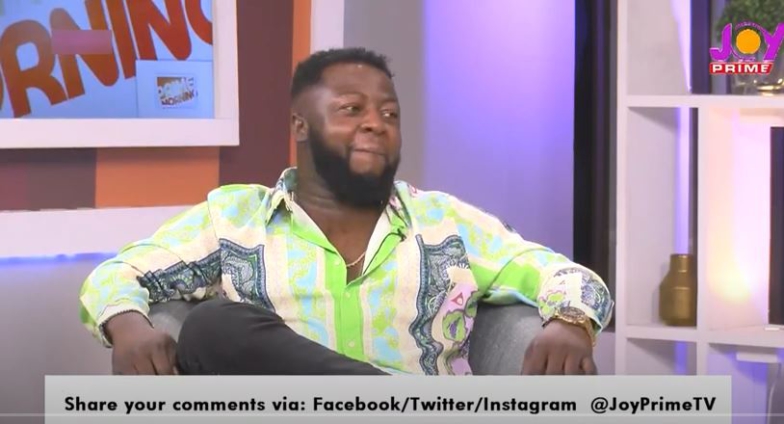 Rapper Guru has hailed the French Ambassador to Ghana, Anne Sophie Ave, for her role in pushing Ghana’s entertainment industry to the international level.

Guru reiterated that the Ambassador’s initiatives for the Creative Industry are commendable, because she is a diplomat and is least expected to break the odds to hold in high esteem the promotion of the industry.

“… She is doing too much and I love what she is doing. She is a diplomat, that’s not her job and for her to support a particular sector of the fraternity means she is doing well,” he stated.

The Ambassador since coming to Ghana in September 2018, has been involved in the development of the music industry, organizing music concerts both in Ghana and France, and meeting to interact with some Ghanaian celebrities on how to help build the entertainment industry, with the recent one being the ‘Accra in Paris Concert’.

The ‘Problem’ hitmaker told KMJ on the Prime Morning Show that he loves what Anne Sophie is doing because, through her initiatives, Ghana gets revenue without her getting anything yet she is willing to do more to promote tourism.

“To give us that space, that publicity, it brings money to Ghana. She is not benefiting, so she is being like a ‘demi-god’ to us because she is doing far better than the Ministry,” Guru told KMJ.

According to him, the Ministry is also doing well to promote the industry, but needs to add more actions to all the promises.

He said, the Deputy Minister for the Ministry of Tourism, Arts and Culture, Mark Okraku Mantey,  knows how things work in the industry and should be able to do more because he used to be a music producer.

“The Ministry, they know what they are doing but to me, they talk more, they do less. I was expecting Mantey to do more since he is the Deputy Minister. He is not doing up to expected and we have to press him to do the job,” he added.

Guru admitted that the Ministry might not be performing as expected because of lack of funds and praised the government for pumping over 25 million cedis into the Creative industry which he hopes will bring some facelift in the tourism industry.