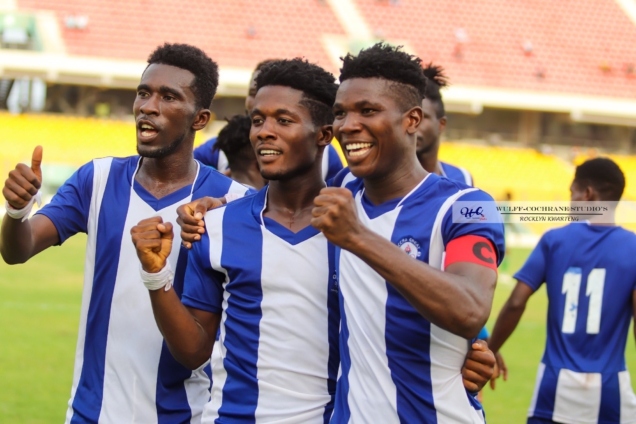 The competition returns to the Ghanaian football calendar after a long absence, with six teams set to compete in this year’s edition.

The six teams have been pitted into two groups with Great Olympics, Bechem and Karela drawn in Group A while Hearts, Medeama and Chelsea are also in Group B.

Olympics will play Bechem United in the opening game of the tournament with kickoff scheduled for 16:00 GMT.

Later in the day, Chelsea will also take on Medeama in Group’s opener. The game will begin at 18:00 GMT.

The GHALCA G6 tournament is to help the top flight clubs’ preparations ahead of the upcoming season.