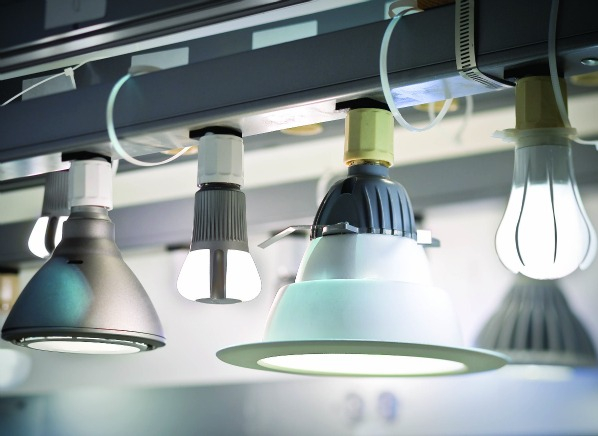 The Chief Executive of the Ghana Grid Company has hinted of a temporary suspension of the load-shedding exercise in the country since July 29, 2016.

This, William Amuna attributes to the country's production of an extra 110 megawatts of power.

A shortfall in power supply resulted in unannounced power cuts in the country in June and July this year.

Many experts urged the Electricity Company of Ghana (ECG) to declare load-shedding but the government refused and insisted that the problem was for a short period and that it will be addressed in due course.

The situation stabilized few weeks ago and the CEO of GRIDCo said the power tranmission company is now able to meet demand which is about 1800 megawatts.

“Asogli is not working now and if it comes on-stream, it means we will have more in excess,” Mr Amuna indicated in an interview with Joy News’ Beatrice Adu.

Meanwhile, there has been a major oil find in the Tweneboah Enyera Ntome (TEN) Field which is expected to boost the energy sector in the country.

Joy Business is learning TEN is expected to pour its first oil this week.

The field has a 25-year life span and production capacity of about 80,000 barrels of oil daily.

It is initially expected to produce an average of 23,000 barrels daily before ramped up over time.

Questions have however been raised about the economic dividends the deal could yield to Ghana.

The Chief Executive of the Ghana National Petroleum Corporation, Alex Mould explained to Joy Business, Ghana will get a fair deal.

“Jubilee was our first field so every single petroleum deal that has been signed thereafter, there has been an improvement in the initial interest and then we also have a participation interest…,” he indicated.

According to the CEO, George Darko the company is trying to engage government to shorten the twelve months period.