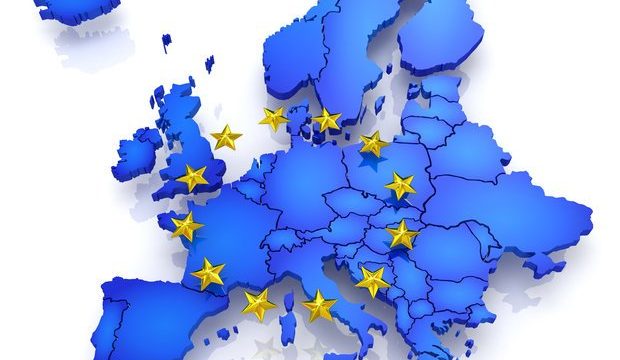 Ghanaians will not still be able to enter into any of the European Union countries when the bloc opens its borders on July 1 to some selected 15 countries.

Locked away in a meeting room in Brussels, officials are debating who will be allowed to enter the EU on July 1 when the bloc’s international borders are scheduled to be opened – and who will be forbidden.

The list has already aroused controversy after sources revealed that the United States – the worst-affected country worldwide by COVID-19 with more than 2.4 million cases, is on the latter list.

Euronews has obtained, from EU diplomatic sources, the latest draft list of the countries for which Europe’s borders will be open, and can confirm what we reported on Wednesday that Brazil, the US and Russia are indeed not on the approved list.

The most recent draft list was agreed by EU states on Friday and contains 15 countries. On Thursday, we reported that a draft list of 54 countries had been discussed by EU members.

Sources also threw into doubt the border reopening date of July 1, suggesting agreements will not be forthcoming in time.

The full list of countries whose nationals will be allowed to enter Europe according to the draft list is as follows: Algeria, Australia, Canada, Georgia, Japan, Montenegro, Morocco, New Zealand, Rwanda, Serbia, South Korea, Thailand, Tunisia, Uruguay and China subject to confirmation of reciprocity

Diplomatic sources also told Euronews last week that there is disagreement between nations on the criteria to use for this decision, with some maintaining that data about COVID rates is not reliable.

They are asking the ECDC, the EU agency for disease prevention, to come up with more details, the sources said, adding that the lists will be reviewed every two weeks.

When EU guidelines were released a few weeks ago officials said the list would take into account the infection rate in countries concerned.

The criteria are based on epidemiological data and on Thursday, the draft list had 54 nations that would be accepted. There are now 15 countries on the draft list for the border to be reopened.

Neither. According to the European Commission, UK nationals are still to be treated in the same way as EU citizens until the end of the Brexit transition period (31.12.2020).

DISCLAIMER: The Views, Comments, Opinions, Contributions and Statements made by Readers and Contributors on this platform do not necessarily represent the views or policy of Multimedia Group Limited.
Tags:
European Union
Ghana