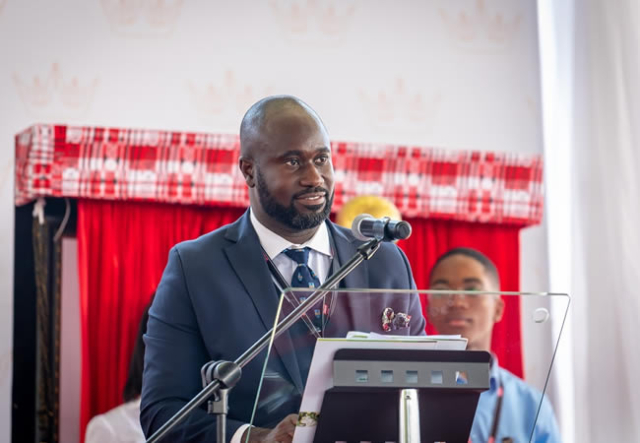 The day is a symbol of unity for over 2.5 billion people across the Commonwealth nations and serves as a rallying point for governments and people to promote shared values of good governance, protection of human rights, promotion of literacy and education.

It is also for championing trade and business relationships, a statement jointly signed by the heads of the Commonwealth Human Rights Initiative Mina Mensah, and the Royal Commonwealth Society Africa John Apea said.

According to the two Commonwealth heads in Ghana, the day will be marked by a Flag raising ceremony to be held at the Ministry of Foreign Affairs.

The Minister, Shirley Ayorkor Botchwey will underline Ghana's role in the Commonwealth and to underscore the importance of the Association to the citizens.

“At the British Council, there will be a model Commonwealth Heads of Government Meeting (CHOGM) debate in which students will argue on the topical issue of ban plastics in Commonwealth countries.

“There will be a reception to climax the day's activities,” the statement added.

As part of effort to promote a green environment and to help fight global warming the Commonwealth Human Rights Initiative, the Royal Commonwealth Society and their partners including the Ghana Education Service, the South African Embassy and the British High Commission, decided to champion the planting of trees by selecting schools and providing them with seedlings to plant and take care of them.

“Next year the trees will be inspected and the best schools adjudged to have taken greater care of the seedlings will be awarded,” she added.