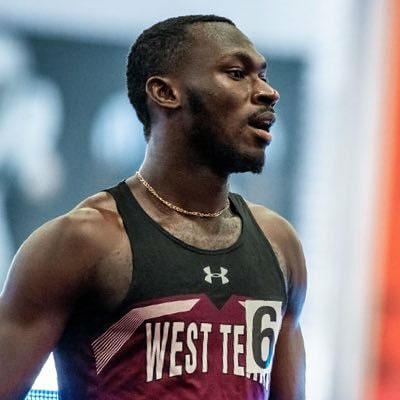 Ghana’s fastest runner, Benjamin Azamati will have an opportunity to compete with some of the world’s fastest runners after earning a chance to run in this year’s World Athletics diamond league in Oslo.

Azamati, who has run a personal best of 9.90s this year, will use the diamond league as a preparation tournament ahead of the upcoming Commonwealth Games.

On JoySports’ Gold Chase program earlier this month, Ghana’s athletes talked about the need to get the right preparations ahead of the subsequent competitions and Ghana’s 100m national record holder will see this as a huge opportunity.

Azamati will go up against some of the world’s heavyweights including Olympic gold medalist, Lamont Marcell Jacobs and South Africa’s Akani Simbine.

Azamati after a great NCAA season with West Texas A&M will participate in the World Athletics Championships and the Commonwealth Games later in July.