Ghana's Poultry industry is on the verge of collapse - Poultry Farmers - MyJoyOnline.com 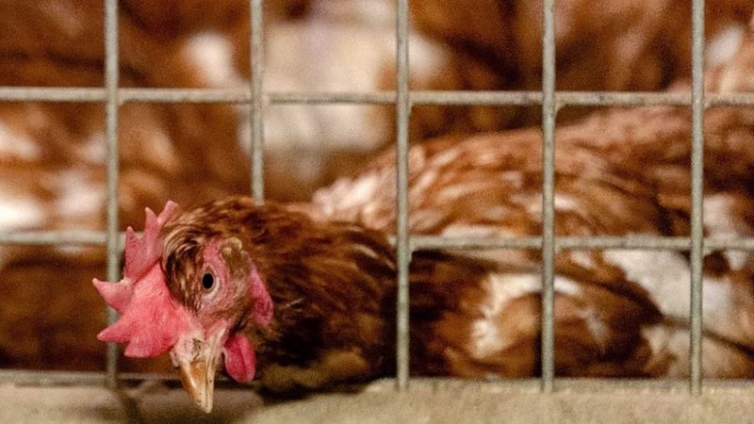 Poultry farmers in the country have called on the Ministry of Food and Agriculture to evolve measures to halt the illegal exportation of soybean and other grains from the country.

According to a member of the Poultry Farmers Association, Yiadom Boakye, who spoke on behalf of the Association, the illegal exportation of grains is having a negative effect on the poultry industry.

Speaking on the Super Morning Show, on Monday, he explained that the development has led to the unavailability of grains which are essential in preparing feed for their poultry.

“It is an open secret now that most of the grains produced in Ghana which are highly subsidised by the government, especially corn and soybean are exported outside the country.

“For the poultry industry, we use the byproducts of the soybean for our poultry feed, but then if the main soybean is exported outside the country, then we would have to import the byproduct which comes in at a higher price,” he said.

Mr. Yiadom Boakye was contributing to discussions on the show, which centered on Ghana’s Soybean industry, following a JoyNews expose dubbed ‘Broken Chain’, that truck drivers and farmers are allegedly bribing immigration and customs officials to illegally export soyabeans to neighboring countries.

Mr. Boakye disclosed that already, 50% of poultry farms have collapsed within a year due to this, and expressed worry that more businesses could run down if nothing is done about the situation.

JoyNews investigations have revealed how tonnes of soya beans and other grains are exported to Togo, Nigeria, and Benin illegally through Chereponi in the North East Region.

It comes after government placed a temporary ban on the export of grains last year as a measure to protect the collapsing poultry industry.

Export of all grains must be accompanied by an approved export permit, duly signed by the Trade Minister.

However, the enforcement of this directive has been a challenge, giving room for the smuggling of these grains out of the country. In effect, the country loses over GHC¢166 million.