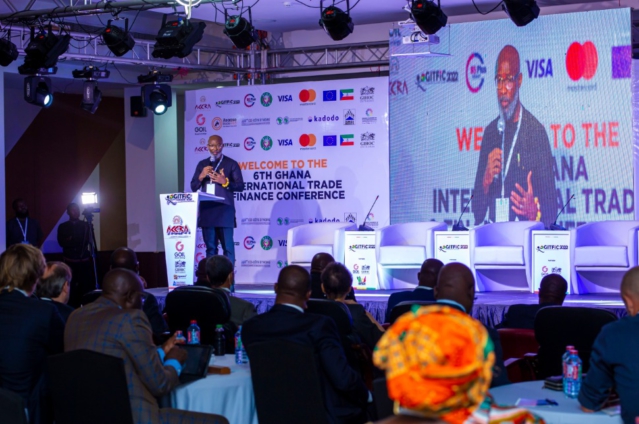 The Ghana International Trade and Finance Conference (GITFiC) has called for more education on the Pan African Payment and Settlement Systems (PAPSS) at its sixth annual conference.

According to GITFiC, the key players in educating Africans on PAPSS would be the PAPSS Council, GITFIC secretariat, WAMI and the African Continental Free Trade Area (AfCFTA) secretariat, as well as Traders’ Unions, Industry players, Exporters, Financial Watchers and Analysts.

Speaking to journalists on action plans to spiral trade and industry to buttress the activities of the AfCFTA, the Chief Executive Officer of the GITFiC, Selasi Koffi Ackom, said government ministries and agencies would be engaged to help achieve targets.

Touching on high the cost and bureaucratic systems of doing business in many African countries, Mr Ackom called for the creation of an African business Regulatory Database, which would be accessible to investors and traders.

“The proposed action plan contains relevant aspects of the recommendations and action points arising from the 6th Ghana International Trade & Finance Conference – GITFIC Conference. This plan is for the consideration and study by the key stakeholders.”

He said in the trade and finance ecosystem within Africa which is aimed at addressing some of the key challenges affecting implementation of the AfCFTA, the GITFIC would continue to engage the key stakeholders to facilitate the execution of the proposed action points.

“We are grateful for your sustained support and commitment to the vision of GITFIC and AfCFTA. We remain the go-to institution for sensitization and education on the AfCFTA and all other trade and finance related matters affecting Africa’s Large, Medium and Small Scale Industries.”