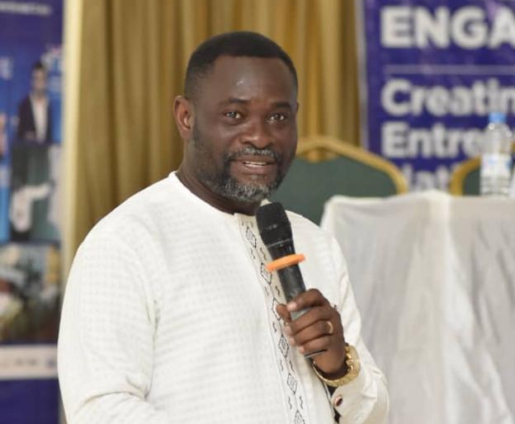 Government has reiterated its commitment to protect public sector jobs and social investment under an International Monetary Fund (IMF) programme.

This, according to government, will be achieved by ensuring that social investments and job creation initiatives in the public sector are not affected by the negotiations with the Fund for a support programme.

A Deputy Minister of Finance, Dr. John Kumah, gave the assurance, adding that the Fund is aware of ongoing challenges in the global economy and its impact on Ghana, hence it will not recommend any conditionalities that will impose further restrictions on job creation and social investments.

“The IMF is aware that they don’t have good name in Africa and other parts of the world when it comes to their programmes and they are determined to now reverse such negative tags on them” he explained.

“They are very receptive to proposals from government on how best to alleviate the difficulties rather than just instantly creating hardships into the system. So I believe we are going to preserve certain important programmes like job creation and some public investments” he added.

Dr. Kumah was engaging the Parliamentary press corp and members of the Institute for Financial and Economic Journalists (IFEJ).

The virtual meeting with the media was to engage further on the recently presented Mid-Year Budget Review by the Minister of Finance, Ken Ofori Atta, which saw some growth and fiscal targets revised downwards.

John Kumah also used the occasion to explain some policy interventions that were mentioned in the presentation.

According to him, government is cutting down expenditure in order to make room for funds to open up opportunities for innovative programmes like the Youstart and other youth centered initiatives.