Government's over expenditure in 2020 has taken a toll on the economy - Economics Lecturer - MyJoyOnline.com 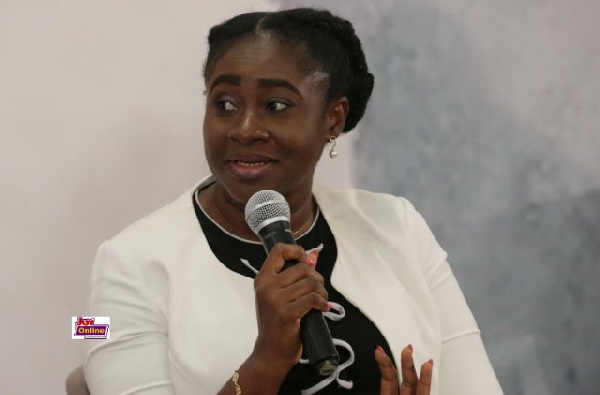 Senior Lecturer at the Department of Economics, University of Ghana, Dr. Priscilla Twumasi Baffuor has said that government’s over expenditure in 2020 amid the Covid-19 pandemic has taken a toll on the economy.

Speaking on Newsfile, on Saturday, she explained that there was much-unplanned expenditure including freebies like free electricity and water, which put a dent in Ghana’s budget and expenditure.

She stated that “It (over expenditure) is clearly having a toll and it shows on the debt to GDP because when you look at government’s budget, you see that the deficit significantly increased during that period.”

“We cannot downplay the negative effect of Covid-19 on our economy, but indeed we overspent, and we spent beyond our means,” Dr. Baffour said.

She stated that although the government expected to recover some of the money spent after the economy picked up, revenue mobilisation is accompanied by challenges.

Meanwhile, Dr. Baffour has commented on the response by the NPP to criticism by the President of the Catholic Bishops Conference in a plenary session in Wa on Monday when he stated that state actors were seemingly oblivious to the level of poverty in the country.

“Though poverty stares us in the face, it appears lost to those with power,” he had said.

However, in response to the Catholic Bishops Conference, the Director of Communications for the New Patriotic Party (NPP), Yaw Buaben Asamoa said the comments of the Conference lacked clarity and thus cannot be considered.

“Where are the specifics on that? Some level of clarity at that level is important. It is not about enabling the NDC to come in and spout,” he said.

Dr. Baffour believes the response was harsh and seemed out of touch with the realities of the Ghanaian people.

She urged the government’s communication machinery to be more sensitive to the plight of Ghanaians. She added that the recent hikes in fuel prices and taxes are having ripple effects on all facets of Ghanaian life and thus the concerns raised by the Catholic Bishops are genuine.