Hearts of Oak set to participate in the West African Challenge Cup next month - MyJoyOnline.com 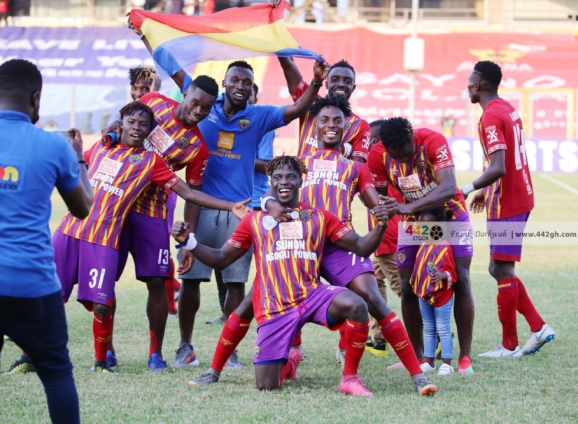 The pre-season tournament is expected to take place in August with eight participating teams.

The tournament seeks to bring together league champions from from West and Central Africa to compete.

The competition will serve as good preparation for the Phobians who return to continental football next season.

The West African Challenge Cup will take place from August 14-22, 2021 in Benin Republic.