I am indebted to DopeNation - Teflon Flexx - MyJoyOnline.com

I am indebted to DopeNation – Teflon Flexx 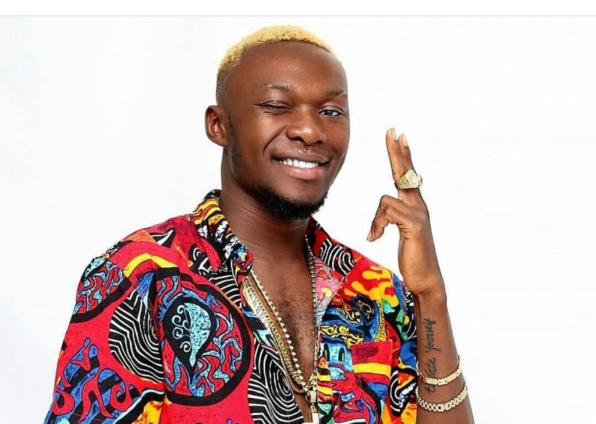 Musician Teflon Flexx says he is indebted to the twin music group DopeNation for their involvement in his music journey.

The self- acclaimed present-day Kwame Nkrumah said the music duo were the first musicians who gave him a helping hand when he first came to Accra from the North to pursue his music career.

In an interview on YFM, he commented on his win of the Unsung Artiste of the Year category in this year’s Vodafone Ghana Music Awards.

“I am very grateful to my fans and everyone who believes in my craft, DopeNation is one group that helped me to break in with my popular song ‘Eskebelebele’ which I featured them on.

They were producers of the song and were the ones who gave me the beat. This got me accepted by the Southerners and after that song, I have received massive support from lots of music lovers all over the world which am grateful to them for,” he said.

Teflon also revealed some factors that lead to his winning of the award.

He introduced his new music project dubbed ‘OLUWA’, a thanksgiving song dedicated to God for his grace and opportunities.

The singer also dedicated the song to everyone for supporting his craft.