I am no underdog – Adu Asare 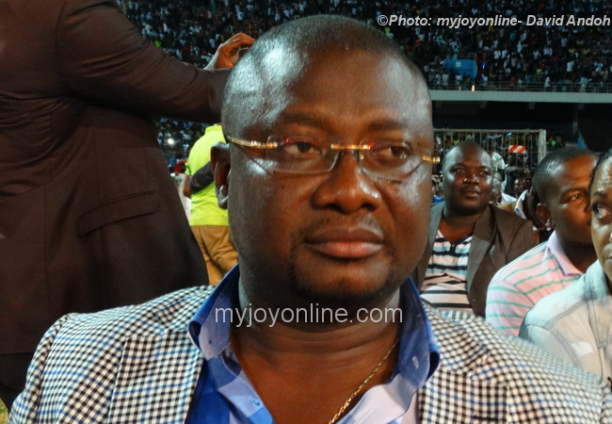 Former Member of Parliament for Adentan who is vying for a deputy General Secretary position within the governing National Democratic Congress has waved off an underdog tag, insisting he is the man to beat.

Kojo Adu Asare is banking his experience as a Member of Parliament to ward-off challenge from incumbent deputy General Secretary George Lawson and former Director of Communications at the Presidency, Koku Anyidoho.

Two places are up for grabs but three contestants are in the race, which means one person would be turned down by the delegates.

Some political watchers have described Kojo Adu Asare as the underdog ahead of the party's Congress to be held in Kumasi on Saturday.

But the former MP told Joy News none of the contestants comes close to his credentials.

He said the experience he garnered as the MP would be crucial in his quest to become the Deputy General Secretary.

Adu Asare said the incumbent Chairman Dr Kwabena Adjei, as well as the General Secretary Johnson Asiedu Nketiah were all MPs who used their experience in Parliament to drive the NDC to where it is now.

He said his expertise in communication is unmatched, citing his role as a member of government's communications team for many years.

The former MP also touted his contribution to the party in the 2012 elections. He claimed to have funded 40 giant billboards to help the NDC campaign, adding he personally raised $300,000 for the NDC in a mega fund raising ceremony.

In all, over 70 candidates are vying for various positions including the Chairman, Vice Chairman, National Organiser and General Secretary positions.

At a press conference held in Kumasi on Friday, the party's General Secretary Johnson Asiedu Nketiah said given the number of candidates vying for the position, no aspirant would be made to address the delegates.

Luv FM's Erastus Asare Donkor reported Asiedu Nketiah as saying that the aspirants would only be introduced to delegates.

The party's scribe said the National Executive Committee of the party would be meeting later on Friday to consider constitutional amendments.