I am not dead – Kumawood actor Sekyere Amankwah 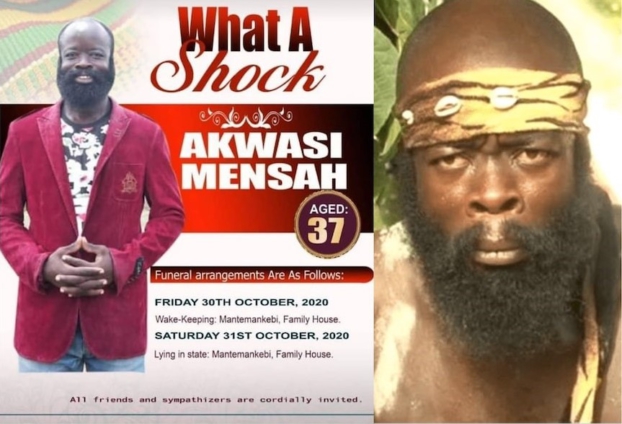 Kumawood actor, Sekyere Amankwah, has denied reports of his alleged demise after an obituary poster with his image went viral on social media.

According to Amankwah, he is healthy and currently on a location filming a new TV series.

Speaking to his colleague actor Joe Shortingo, he stated that the poster is meant for the new series he is currently shooting.

The actor explained that the designer contracted to create the poster for the series had shared the image on social media.

He revealed that although the picture on the poster was his, the name is used on it is for the character he plays in the movie.

He added that as a result of that poster, he has received many calls from worried friends and family, but further assured that he is well and in good health.