I blew my promo funds on previous EP, TikTok saved me – Pappy Kojo 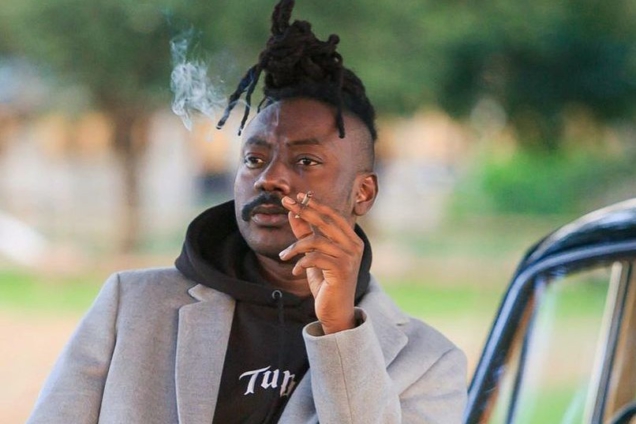 Pappy Kojo has revealed that using TikTok to promote his new music and upcoming EP has saved him.

According to him, he had used most of the money assigned by his label Africori to promote his new work, Koobi, to push his previous album Logos Two.

Pappy Kojo speaking on a Twitter Spaces on Tuesday night said that he had to come up with new ideas to push his music.

He revealed that he contacted comedian SDK to do a skit for him as a way to promote the new music he had coming, however, it kept delaying so he took matters into his own hands.

Pappy Kojo said he loved watching skits and had ideas he thought were funny and believed others would find it funny as well.

So, after the release of his new song Koobi featuring Reggie and O’Kenneth he took to TikTok to make funny videos and skits to push the music as hard as he could.

Pappy Kojo began making funny videos but also sharing snippets of the songs on the platform on the day of its release and after.

After earning the number two spot on YouTube’s trending list less than three days after Koobi’s release, he made a funny video about the achievement that got people not only listening to the music but laughing as well.

He also reposted some other TikTok creators’ videos that used Koobi in their songs.

Pappy Kojo is not the only artiste using TikTok and TikTok dances to push their new music. Since the emergence of Covid-19 artiste including KiDi, Kuami Eugene, Mr Drew, CKay and many others have had to use the platform to push their music.