'I did not pay Afia Schwarzenegger to insult me publicly' - Coded - MyJoyOnline.com

‘I did not pay Afia Schwarzenegger to insult me publicly’ – Coded 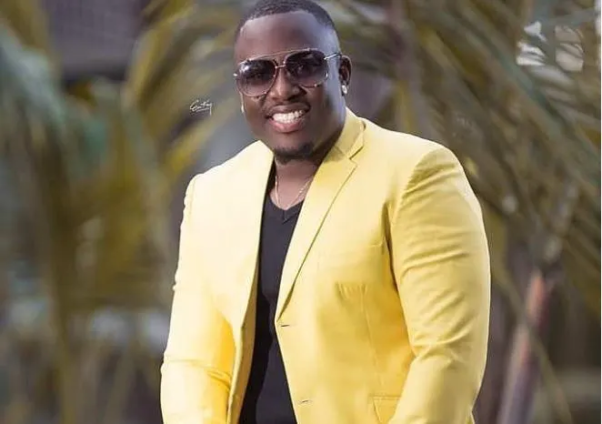 This comes on the heels of an incident that happened during Coded’s interview on Okay FM with Abeiku Santana in which Afia Schwarzenegger was called mid-way through to the interview to administer foul words to the musician as a means to trend his latest single titled “Dada Damoase”.

After the incident, the actress in a video sighted online stated that the musician reached out to her with a sum of $20,000 for her to insult him live on radio as a way to get the song to trend.

Speaking in an interview with Andy Dosty on Daybreak Hitz on Hitz FM, the “Edey Pain Them” singer utilized the opportunity to debunk the claims made by Afia Schwarzenegger, stating that he never gave a penny to her to insult him live on-air, and that he only reached out to her out of respect through his friend, Fred Nuamah, since the term “Dada Damoase” was coined out of her Dad’s funeral.

He went on to state that he did the song not with the intention to troll her, but to rather thrive on something which was trending as of then, something he thinks most creative do these days to generate talkability.

When asked how felt after the insults were rained on him by the comedienne on live radio, he said he chose to ignore them as Afia was going through a difficult time.

“I was just smiling because I thought she wasn’t in a right state of mind and stuff like that so I didn’t take it personal,” he revealed.

“Dada Damoase” happens to be Coded’s first single after three years of taking a long break off music.

The song is currently streaming on all major music platforms and is currently sitting at the 10th position on the Top 10 countdown with DJ Black on Hitz FM; and number 9 on Adom Top 20 chart on Adom FM.