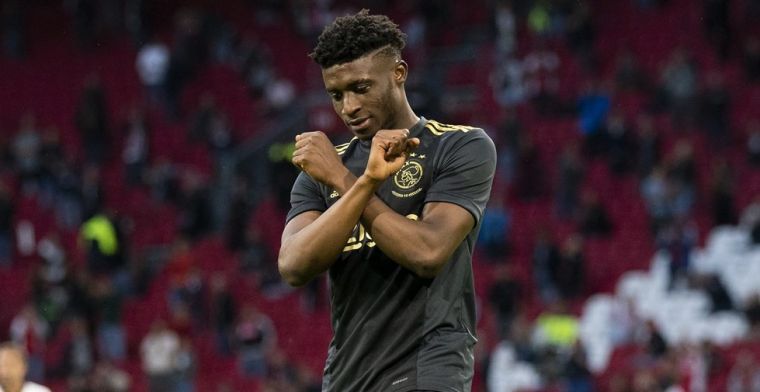 Ajax midfielder Mohammed Kudus has disclosed that he was open to accepting Everton’s proposal presented to him during the summer transfer window.

The 22-year-old boycotted training in an attempt to force a move to the Premier League outfit because of limited playing opportunities at the start of the campaign.

However, the Dutch champions refused to cooperate with the Merseyside club to strike a deal that would have seen Kudus move to England.

The Black Stars playmaker intimated that he boycotted training because he had a lot to deal with in a short time.

“Everton offered me a great opportunity and I wanted to try it. No footballer wants to sit on the bench and neither do I,” he told Dutch outlet NOS.

“Although I understood that not everyone can play all the time, Everton seemed like a good option at the time.

“It wasn’t that I didn’t want to train, but I’m human and had a lot to deal with in a very short time. The chapter is now over and I’m still here.”

The midfielder has since discovered a great scoring form playing in a new role as a false nine; finding the back of the net in five consecutive games and an overall seven goals this season.

Kudus is with Ghana’s Black Stars in France preparing for the international friendlies against Brazil on September 23 and Nicaragua four days later.